Update: The Side Hustle Show has been nominated Best Business Podcast in the 10th Annual Podcast Awards. If you think the show is worthy of that honor, please cast your vote here (PodcastAwards.com).

And if you really love the show, you can vote every 24 hours :)

This week I’m chatting with John Corcoran from SmartBusinessRevolution.com. John is well-known in online business circles for being “the connections guy,” but I was more curious in how he’s built his own online business than networking tips.

Today he sells his own premium course on Connecting with Influencers, plus earns money as an affiliate for other high-dollar, high-value online products.

In January, he earned $30,000 in one month, primarily as an affiliate for Ramit Sethi’s Zero to Launch course. Since John had gone through the course himself, and was seeing success with its methods, he was the perfect spokesperson for it.

In this call we get into building and selling a course of your own, the best ways to get it done, and maybe a little bit about building the partnerships to make a powerful impact. 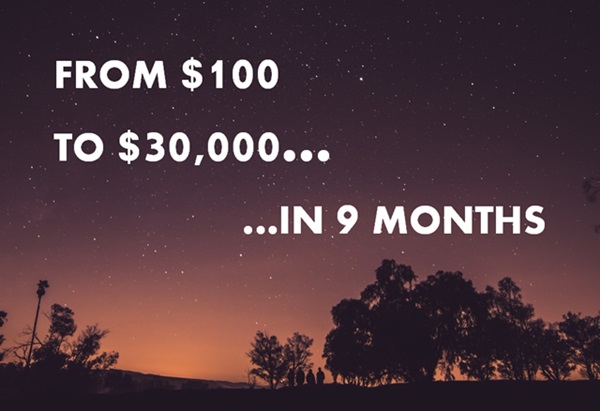 What do you think? Could you follow John’s lead of building an audience by writing for big sites, and then building a premium course around a topic you’re an expert in?