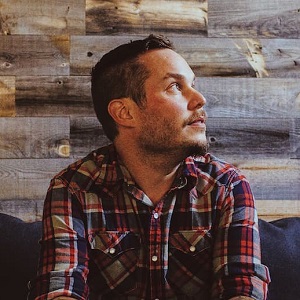 Paul is a talented writer and designer who’s made a living–and a name for himself–by often taking the counterpoint to the conventional wisdom, especially when it comes to entrepreneurship and business growth.

His latest book, Company of One, caught my attention. It’s about why building a better business doesn’t necessarily mean building a bigger business.

In this episode Paul talks me through:

What’s Important When Starting or Working on a Business?

Firstly, Paul pointed out that he would never take the kind of risk that could cause himself or his family irrefutable harm to start a business. In other words, don’t make a bet you can’t afford to lose.

He believes in starting small with a little capital and building up businesses. “We’re entitled to the labor, not the fruits of our labor,” Paul told me.

Most of us have worked on projects that were not fun or stimulating, but on average Paul said he would rather enjoy the work and do something that’s worth doing. Even if it’s not profitable for a while, that’s part of business, and to be expected in most cases.

With that said, a business has to generate income and be profitable enough for you to live a comfortable life. If it’s not, something has to change.

Doing something you enjoy but isn’t profitable is the definition of a hobby, and should be treated as such.

“I feel like I have a diversified portfolio, which I tell myself is smart because that’s how my investments work,” Paul said.

He’s currently bringing in revenue through:

Paul looks at people who do one thing and thinks to himself that it looks smart and manageable, but it’s not for him. Paul likes diversity and feels more secure with different revenue streams.

Paul stopped doing direct client work years ago. It paid well, and he really enjoyed working with clients, but as his own products took off and demanded more of his time he had to step away.

How Do You Know When Enough Is Enough?

When we start a business, we all start at zero.

We need to have a growth mindset in the beginning to grow our businesses, but Paul said if we never question what enough is and we always just chase more, we won’t realize when we’ve gone past enough.

“I work for myself to have more freedom,” Paul said. Because of that he doesn’t take on projects and commitments that limit his freedom in the long-term.

It comes down to how you want to spend your days.

“Growth for the sake of growth is the mentality of a cancer cell,” he added.

Another example of this is the reason why Paul hired freelancers and not employees. He doesn’t enjoy managing people and doesn’t want to spend time in his day managing. So instead, he hired freelancers that don’t need managing. He said it costs a little more, but it’s worth it to spend his days the way he wants to.

How Did You Grow Your Email List and Keep Your Subscribers Engaged?

“My mailing list generates all the revenue for my business,” Paul said. He added that his subscribers are the most important part of his business.

His list is now large enough that he doesn’t have to focus on growing it. Instead, he’s able to focus on creating content his existing audience will like.

Paul also values interacting with and understanding his audience as a tool that helps him produce the content they want, which ultimately drives more sales.

He said he receives up to 250 replies every week to his weekly email and uses this to guide his business. So much so, that when someone buys something from him, like a course or software, half the time Paul said he recognizes their name or email as someone he’s interacted with.

How Do You Get People to Pay Attention Online?

“Having an opinion,” Paul said.

It’s hard to stand out from the crowd without having an opinion, but it has to be relevant and not some kind of controversial attention seeking effort.

An example Paul gave was a recent email he sent out about “Why Facebook is probably the most awful company on the planet right now.”

Paul wrote this because:

You can see how Paul does this first-hand when you sign up for his Sunday Dispatch, but here’s how he described it on-air.

When someone first signs up to Paul’s email list they receive a welcome email. This email has been carefully crafted to ensure the person really wants to be on the list and will be a valued member of his tribe.

Paul uses some humor right off the bat. He tells a funny story about how he’s tattooed the person’s name on his arm, drops in a swear word so no one will be surprised by his language down the line, and lists 3 of his most controversial ideas about business.

He doesn’t sell directly to his list but does promote his products where there is a relevant reason to do so.

Paul has been sending out a weekly email every week since 2012 and having something to say every week hasn’t been an issue. Not only is Paul typically 4-6 weeks ahead, he has more than enough to write about from engaging with his audience and listening to their wants and needs.

What’s Next? What’s Got You Excited?

“I’ve no idea, I don’t like goals, and I don’t like plans,” Paul said. He went on to explain how he’s working on a new version of his analytic platform and has a month’s vacation planned, so it’s not a completely empty calendar for 2019.

He said he works best with short-term projects rather than abstract long-term goals. This leaves himself open to new and exciting projects as they come up. 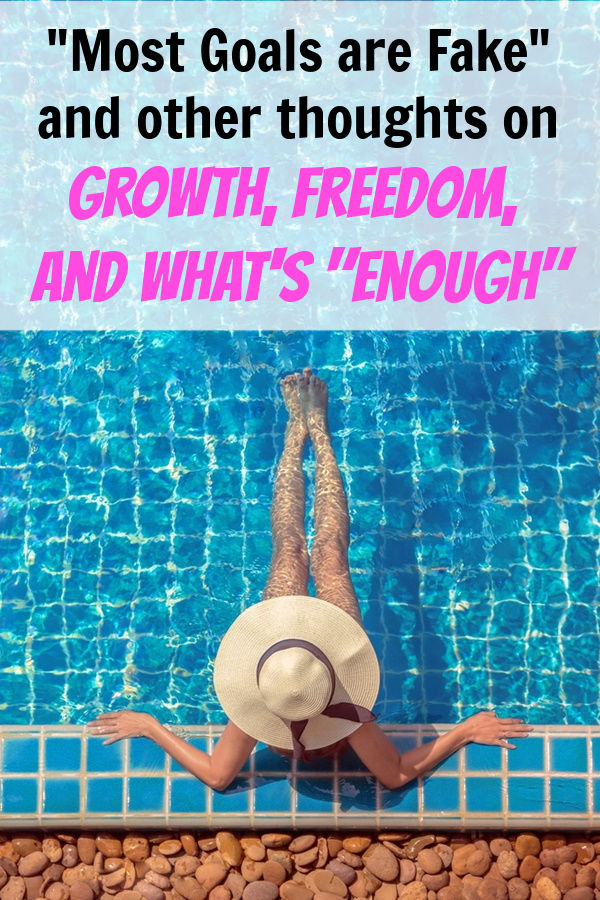 1 thought on “329: Get Better, Not Bigger: On Growth, Freedom, Online Marketing, and “Enough””