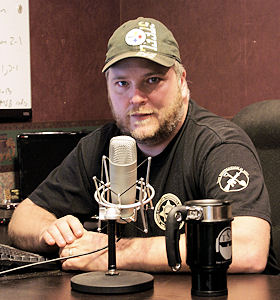 “What I want is immortality,” Jack told me. “But I don’t want it in my name, I want it in actions of others.”

With the size of his audience today and the number of people he’s helped along the way, there is a very real chance of this happening.

Jack Spirko of is a little bit of a legend in the podcasting space, and he’s built a really cool and unique business on the back of his show–which of course started as a side hustle.

Actually, it started with him recording the first year and a half of episodes in his car on his commute to work!

For the last 10 years and 2300+ episodes, The Survival Podcast has covered topics related to “modern survival.” That is, things like growing your own food, generating your own power, and of course starting your own business.

Tune in to hear how Jack built an incredibly loyal and active listener base, how he started leveraging his audience to help grow his podcast, how he built his no-extra-content-required membership site model that drives 90% of his revenue, and his tips for starting and growing your own podcast and audience today.

Podcasting from his Car

Jack really did start his show talking into a small mic and wearing a headset on his 50-mile commute to work.

He recorded his first episode on June 20th, 2008, and said he found it fun and interesting. But most importantly, “It was letting me do what I always enjoyed the most, teach,” Jack said.

After a year he had built an audience and was getting ready to take it full-time, and after 18 months he had set up a “studio” in his home and left his job to work full-time on his podcast.

Jack said for those thinking about starting a podcast today it’s still fine to start out with minimal equipment, as long as the content is excellent. “I don’t strive for audio perfection, I strive for the quality of the content itself,” Jack said.

Where’d the Idea for the Survival Podcast Come From?

Jack said the survival and prepping concept was becoming popular at the time of him starting his show, and it was something he was very interested in.

He worked in sales and marketing for his day job, and he said having to talk to 500 people about testing cables and other products helped him learn how to be a dynamic speaker.

So, he decided to use his speaking skills, his desire to teach others, and his expertise in survival and prepping, to start his podcast in his car on his way to work.

How Jack Grew His Podcast from 0-200k Daily Downloads

Jack started out on the iTunes platform as that was, and still is, the best place to get natural exposure for a podcast. He was approved within a week and started getting a steady 20-30 new listeners each week.

He also used StumbleUpon (which no longer exists) which was a content aggregating site to promote his show and spent $100 a month on Google AdWords buying traffic.

Once he had a couple of hundred regular listeners, he decided to run a listener appreciation contest. “The most powerful thing I had was those people,” Jack said.

He asked them to share the podcast and said once he hit 1k listeners he would give away an iPod to a random listener. This ended up snowballing as people started sharing his show and promoting this offer for him.

He hit 2.5k listeners within 6 months, 25k listeners by the end of the next year, and today gets more than 200k downloads every day.

After that competition, Jack no longer did any “conventional marketing”, just some promotion across his social media platforms and his listener base continued to grow.

Jack says as a result of building his community through natural methods like this, he has a much more responsive audience than the average show.

He even pointed out that his average sponsor stays with him for 8 years because he has such a loyal and active listener base.

How Does The Survival Podcast Make Money?

There are a few different revenue streams ringing the cash register for Jack. He didn’t take a dime for the first 6 months, but as his listener base grew, he started getting sponsors approaching him.

Related: 12 Ways to Monetize a Podcast – Plus My Actual Results

Sponsors on the Show

He waited until he had a couple thousand listeners then started talking to the companies and this was his first revenue stream.

He has a unique way of screening sponsors. Jack asks his forum moderators to research them, check out their products, reputation, and so forth before deciding. He was charging sponsors around $24k per year back when he first started accepting them.

Jack also created a membership site which he calls the “Support Brigade.”

To do this, he approached all the companies that wanted to sponsor the show and asked if they would provide discounts to his best customers. It makes sense for them to say yes, so as more companies came onboard, he bundled all the deals together and charged a fee to be a member of the site where he has all the discounts listed.

“In the first 4 days we did $20k of business,” Jack said. He was making a solid 6-figure income with his membership program before he even walked away from his day job at the time.

He’s currently charging $50 a year for membership, and has everyone on automatic renewal, although they can of course cancel at any time. (Membership programs are a great way to monetize a website for recurring revenue!)

Jack always asks the companies to provide their own sales copy so there is no confusion for the customers.

Another revenue stream is Amazon affiliate sales. Jack used to write one product review post a day, now he writes about two a week and recycles old posts that were popular. This brings in a bunch of sales, and although Amazon cut their %’s almost in half it’s still a solid income stream.

Jack also has a Patreon page which brings in a few hundred bucks a month and makes $500-600 per month from AdSense revenue on his YouTube channel.

Is There a Team Behind the Machine?

“I have no employees,” Jack said.

Instead, he relies on his community to help generate content ideas. His “Expert council” of previous guests helps answer questions, and a loyal team of moderators helping manage his forums and pick up technical work.

Outside of that, Jack manages everything himself… along with his wife, dog, and his ducks.

This keeps his costs very low and his profit margins high. 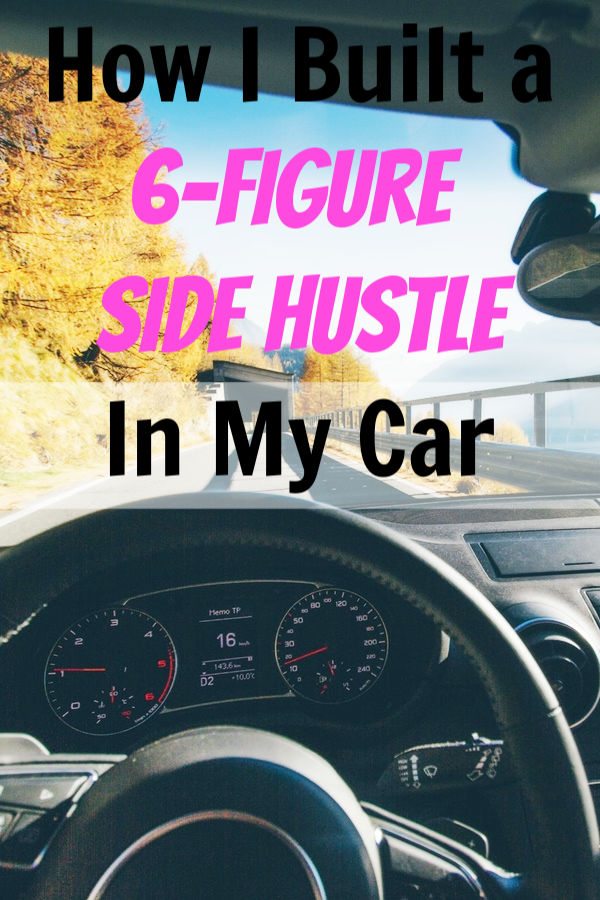 5 thoughts on “319: Master, Multiply, and Monetize your Message: From Ranting in His Car to “Immortality””