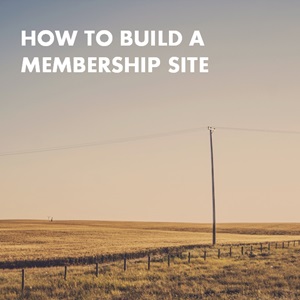 This is a case of just in time learning, doing the next action step to keep moving forward.

I had no desire to build a membership site, even though the recurring revenue model sure is nice. But it turned out that a membership platform was the solution for what I DID want to do, and I’ll share how I got into that.

In this post you’ll learn how I built a membership site for just $10.95.

(To hit that price point, it assumes you already have a website with hosting and an email service provider.)

But first, a little background…

At Podcast Movement this summer, several friends (Alex, Meron, Bryan, and others) encouraged me “launch a product.”

If that sounds super Internet Marketing-y to you, it did to me too. They argued this was the next logical step for Side Hustle Nation (all the cool kids are doing it!) both from a business standpoint and actually from a helping people standpoint.

You can see my skepticism: 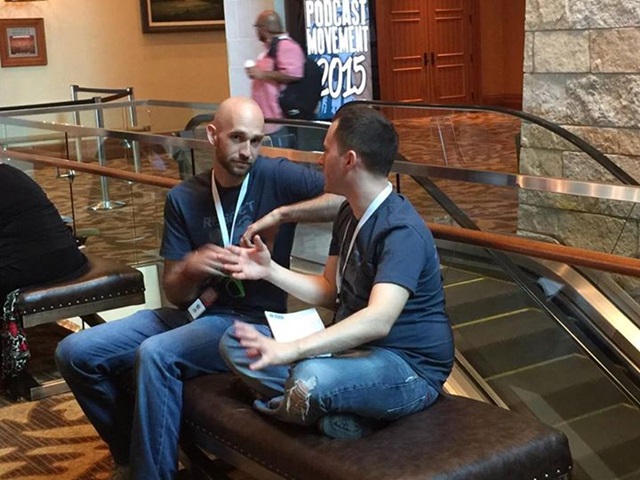 They insisted, “You must get people asking you questions all the time. What are the most common questions you get?”

True. And that’s an easy one: I need a side hustle but I don’t know where to start.

OK, so maybe I could put something together to help people decide on an idea and get started. But the realm of potential side hustles is so broad, I struggled with coming up with a curriculum that was at once broad enough to be relevant to many people, and specific enough to deliver actionable results.

What I came up with was a 30-day challenge program called Plan, Launch, & Hustle — the same one I hinted about in last week’s Progress Report. As the name implies, it was intended to help people quickly decide on a business idea, put it out into the world, and then go hustle for customers and deliver the work.

I’m glad those guys encouraged me to step out of my comfort zone a bit and take action. I felt like I was kind of in “maintenance mode” in late-July/early-August, knowing I had a bunch of travel coming up.

It would have been easy to phone it in for a couple months, but instead this project kicked me into high gear and I was eager to get it out the door, invite some beta participants, and get some feedback.

I learned a ton in this process and built something I’m confident will be helpful for side hustlers.

But first came my 2-sided challenge of mapping out and creating the content, AND figuring out how to deliver it.

That’s where the membership site comes in.

Naturally, when you create any type of digital “product,” you need a way to get it into the hands of those who bought it — and equally importantly, keep it out of the hands of everyone else.

But even before that, you’ve got to figure out what kind of content you’ll be sharing. In my case, I had the idea to share a series of short video lessons, along with supplemental materials and worksheets. 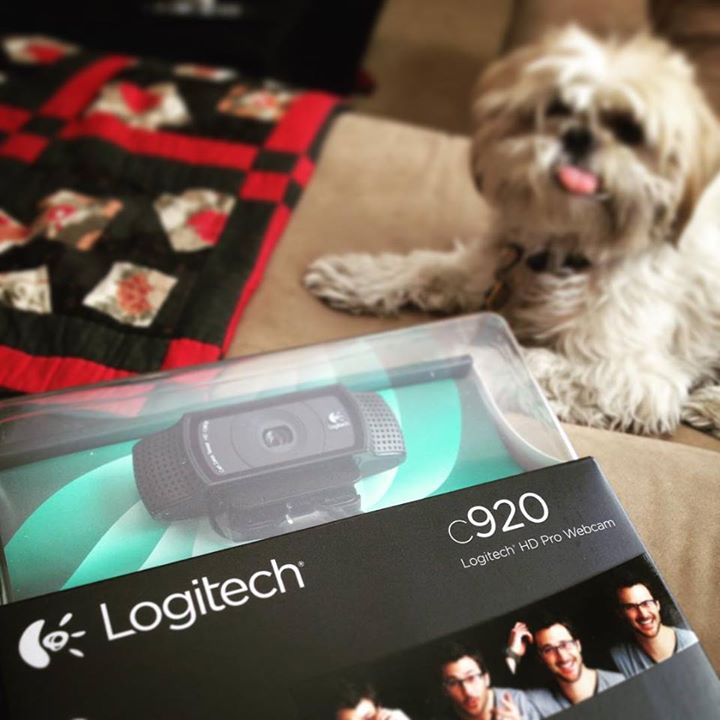 Up until this point, the only video hosting platform I’d used was YouTube. And I could have used it for this, uploading the videos as “Unlisted.” That setting would make them not indexed in YouTube’s or Google’s search, and would allow me to embed them on the site.

The problem is the embedded videos still link to YouTube, and those links could easily be shared without any further security in place. Plus — and this kind of subjective — YouTube just doesn’t look as nice as some other providers. 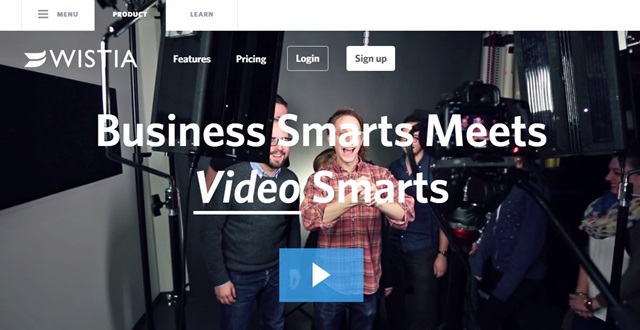 OK, so video hosting solved. Now I needed a place to share them where only the challenge members could see…

(This entire project is just going down the list one step at a time, asking “what’s next? what else do I need?”)

I didn’t really feel the need for a “membership” site, but I did need a way to hide the videos and other content behind a log in page. Which is pretty much the definition of a membership site!

I briefly tossed around the idea of setting up a separate domain specifically for this challenge, because that would look cool, right? But I reasoned it was also more work than necessary at this point. I could always go down that road later if necessary, but for now I’d just keep it on Side Hustle Nation.

So, what membership software should I use? I asked around and got TONS of options on this front. It was actually kind of overwhelming. Here are just a few that came up in Facebook threads and other conversations:

Again I was on a tight timeline so didn’t want to spend too much time messing around with stuff. The first one I tried was the Simple Membership plugin and I couldn’t get it to behave the way I wanted to.

Then it was Julia to the rescue with her recommendation for Paid Memberships Pro. Like any new software, it took a little bit of troubleshooting and testing to figure it out, but it worked.

(I’m glossing over several frustrating hours here! Pro tip: if you have a security plugin installed, check your settings!)

With PMP, you have a lot of control over the functionality of your membership portal.

First, you can create your default “membership level” or add multiple levels. This would come in handy if you had an entry level membership, perhaps for free, and then a premium membership at a higher price.

You can set the membership levels to be one-time purchases or recurring monthly subscriptions. (I just did one-time buy-in for this project.)

You can lock-down content on your site as “members only” with an easy check-box on the WordPress editor: 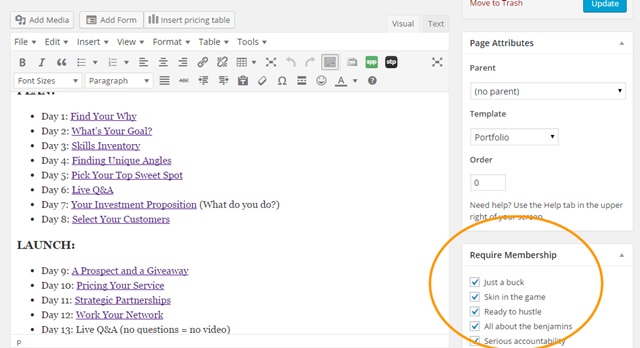 You can see I actually created 5 membership levels because I used this as a pay-what-you-want pricing experiment as well. More on that later!

I actually added each new day’s lesson as a new Page in WordPress (not a Post), because I didn’t want the “member’s only” content showing up in my blog feed. Not sure if it would have or not, but didn’t want to take the chance.

The plugin will create a half dozen necessary pages automatically for you, which saves a ton of time. Of course you can access and edit each of these individually as needed. 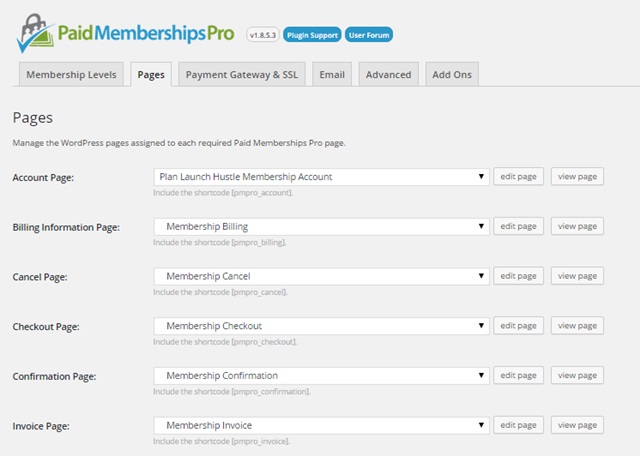 There’s a free add-on plugin that add new members to the AWeber list of your choosing. (And one for Mailchimp too.) Setting up a separate email list was another task to check off the list for this project!

The next challenge I ran into was payment processing, and — spoiler alert — this is where the $10.95 came into play.

I originally wanted to roll Plan, Launch & Hustle out for free to a group of beta testers, but Bryn (and others) encouraged me to put a price tag on it if only for the reason people would be more likely to take it seriously if they had to pay.

So I set it up on a pay-what-you-want pricing model, with a $1 minimum buy-in. More on the PWYW results later.

There are several options to choose from, but figured credit cards would be easiest. Since I already had a Stripe account (free to setup), I went with that one: 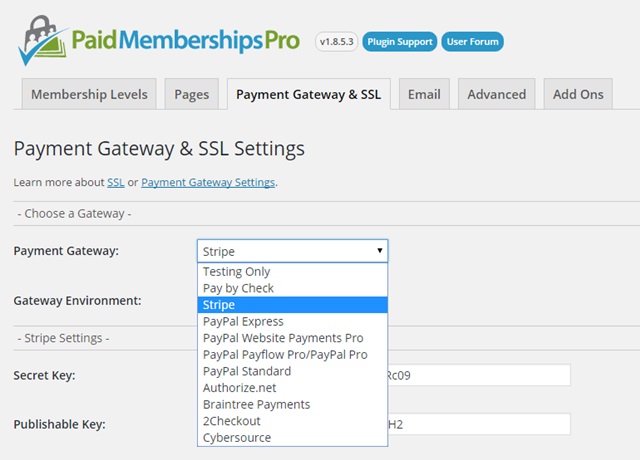 To accept credit card payments, I had to set up an SSL certificate. That’s what gives websites the fancy https in the URL bar.

After a bit of Googling and some live chat with my hosting company, I was making my order. You can get an SSL certificate for as little as $9 (don’t pay GoDaddy $63!), but I opted for the RapidSSL $10.95 one.

Not sure why — the feature set appears to be the exact same: 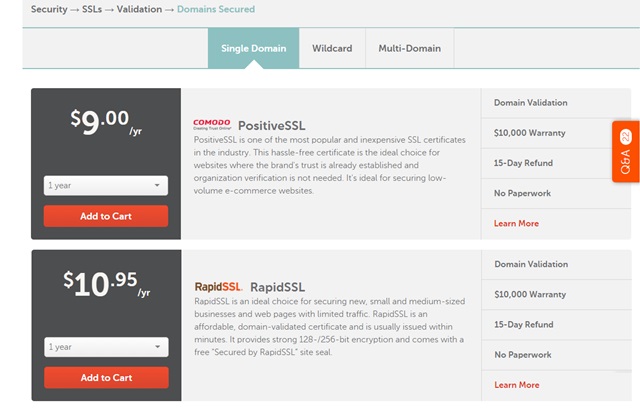 Maybe because I felt like I’d heard of RapidSSL before but not the other one?

Once the order was complete, Traffic Planet took care of installing it on my server.

One drawback to the Paid Memberships Pro plugin is that if you want to offer multiple payment options, you’ve got to pay them their $197 a year. Obviously not a big deal if you’re selling a ton of memberships, but something to consider.

After sending out a limited invite, I almost immediately got the request from someone to pay with PayPal. (Stripe isn’t great for international transactions.)

Being cheap, I figured I’d just add a PayPal button myself and deal with the consequences later. If it’s just a couple members, it probably wouldn’t be too hard. 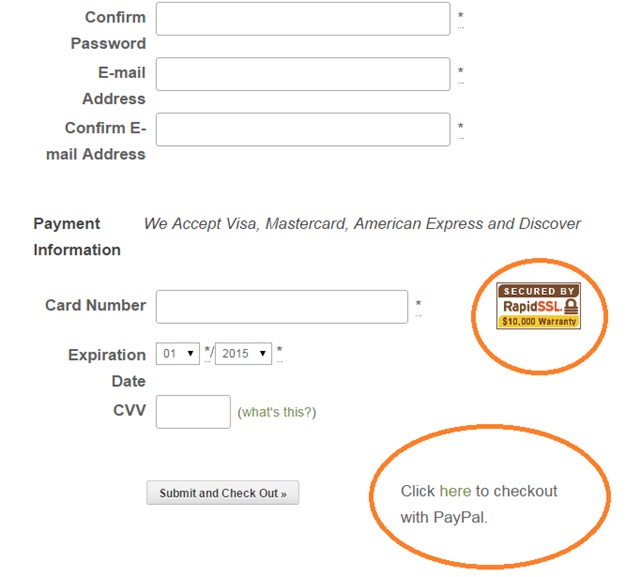 What I didn’t expect was that more than 20 people signed up with PayPal, which wasn’t integrated with the membership software (OR AWeber initially), and turned out to be a giant pain. Whenever I re-open the doors, you can bet I’ll be springing for the premium upgrade!

There were 3 main elements to the challenge:

The email list was pretty easy. I just created another list in my AWeber account and sent daily broadcasts to that list. Because I didn’t go over the next subscriber tier, this was free.

One thing I screwed up regarding the membership area was once people logged in, they actually saw the Side Hustle Nation WordPress admin dashboard. Hmm, that’s not cool!

Even though each participant had limited account privileges, that still wasn’t the best user experience. I found a little free plugin called Theme My Login, which allowed me to send logged in users to the correct “home base” for the challenge.

One important aspect of this challenge was community. Like we’re all doing this challenge together, with the content and homework dripped out one day at a time.

I understand there are some powerful forum-building tools out there, but instead I just set-up a private Facebook group for participants.

More than 85% of participants joined the Facebook group and I was honestly blown away by the camaraderie and support in there in just the first few days. This was also free to set up.

So there you have it! A super affordable way to start a membership site of your own, or just hide some of your content behind password-protection.

What do you think? Is this something you could implement? 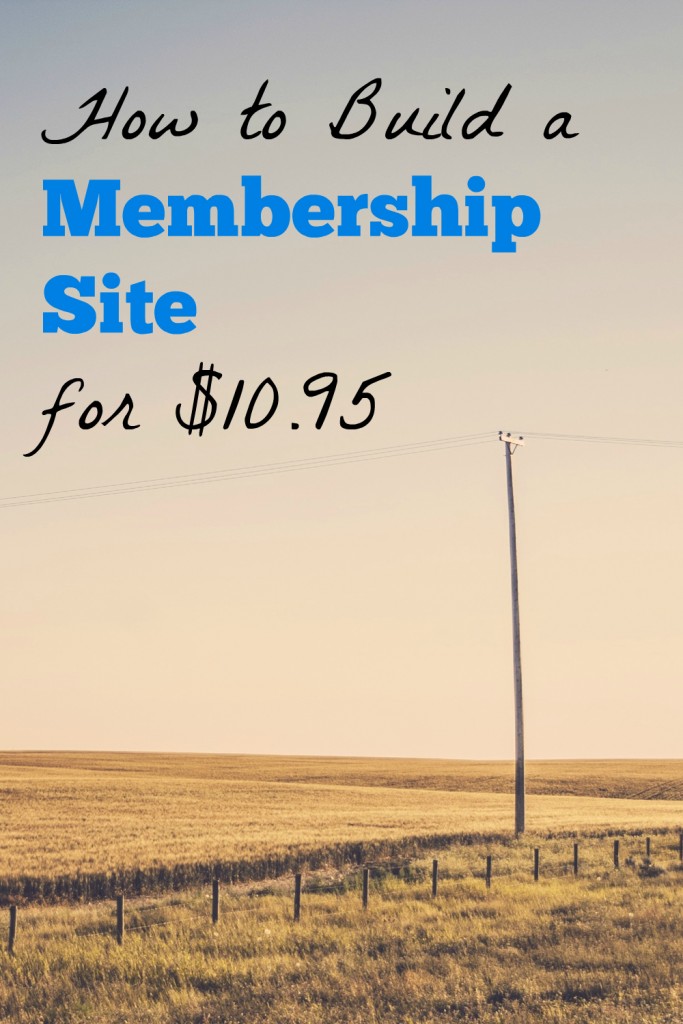