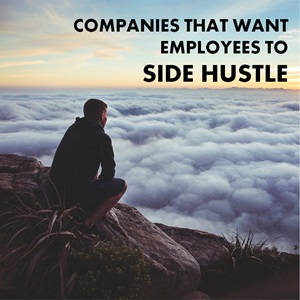 Most companies want their employees to focus 100% of their attention on their assigned projects and tasks. It makes sense, right? Do the job you’re getting paid to do, and don’t ask questions.

In fact, when I got hired right out of college, my company had a weird habit of transplanting new hires across the country. Why they would pay to relocate people so they could, in some cases, just trade places with each other was confusing to me.

The way it was explained to me was that if they move you across the country away from your existing network of friends and family, you’ll be more focused on your work and the company.

In some ways, it worked. When I moved from Seattle to Virginia, I really didn’t have many friends outside of the office; and it was the same story for many of my younger co-workers.

One recent trend, especially among technology companies, is to encourage creativity and innovation from within.

For instance, Facebook has their famous “hackathons,” Google has their famous 20% time, and 3M allows workers to spend 15% of their time on internal entrepreneurial pursuits. Word on the street is that’s where the Post-It Note comes from.

Naturally these “intrapreneurial” initiatives are self-serving for the companies. Many of Google’s most profitable products, including Gmail and AdSense, originated from giving employees the freedom and the mandate to dream up something new.

Update: Google’s 20% time may no longer be in effect.

But what about companies that encourage true entrepreneurship among their employees? That is a little more rare, since it might result in less focus at work and potentially higher turnover. As an employer, would you want your workers to be side hustling?

Earlier this month I was invited to ICON15, an annual conference in Phoenix hosted by Infusionsoft.

I thought it was a little weird they wanted me to come (and pay for my travel expenses as a member of the “press”), since I’m not an Infusionsoft customer and most side hustlers aren’t ready for the investment and functionality that their software comes with.

Still, I was flattered by the offer and wanted to see what it was all about.

It turns out that Infusionsoft is one of the rare companies that encourages its employees to start a business on the side. Since their software is dedicated to serve small businesses, they give every one of their workers a license for free and invite them to use it however they like.

The theory is they’ll be more in tune with what customers want and need if they are users of the software themselves. 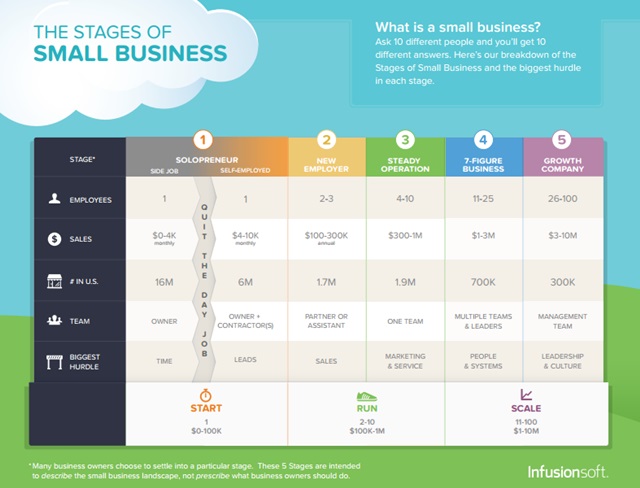 I asked Greg Head, Infusionsoft’s Chief Marketing Officer, if he was worried about employee turnover or even lack of dedication if everyone had their own side hustle going on.

Greg also mentioned he was working on a book project of his own as his side hustle. Cheers to authors!

Curious, I began looking for other companies that openly invites employees to start businesses on the side. Here a few more I found.

The Boston-based marketing and analytics software company encourages workers to side hustle, either on Hubspot-related projects or something entirely separate.

Even though co-founder Brian Halligan admits that most of these projects fail, having a culture that’s open about entrepreneurship promotes an exciting startup-like DNA within the company, even as they grow.

Basecamp actually gives out company credit cards to help pay for the outside interests for employees. They only catch is you have to share what you’ve learned with everyone else, which both encourages responsibility and the pursuit of interesting skills and pursuits.

They also experimented with a 4 day work week to help employees pursue outside interests and side hustles.

MRY, a New York-based technology and creative agency, pushes their employees to launch their own products and pursue their individual dreams.

For instance, Brandon Evans launched CrowdTap, a marketing software company, while still at MRY. This side hustle scored more than $10 million in funding, and eventually spun off into its own company, which now has 50+ employees and $8 million in annual revenues.

MRY employees are asked to create an honest “dream resume” — even if their dreams don’t have anything to do with their current roles.

Inside they’ll find a pre-paid credit card and a step-by-step process to brainstorm an innovative new concept and bring it to life. They’re instructed to use the money to validate their concept with real customers.

These innovative companies have found that by fostering the inherent entrepreneurship among their employees, they can generate more winning ideas and better serve their own customers.

Does your company encourage side hustling?