Note: Click here to download Bryan’s top tips for growing a niche side hustle from this episode.

By day, Bryan Orr helps runs an air conditioning company in Central Florida, and by night he’s a father of 9 — yet somehow he’s found the time to build his HVAC School podcast into a 5-figure a month business in less than a year.

And it might sounds like an overnight success, but Bryan’s actually been side hustling for quite a while, mostly in the podcasting and freelance audio production space.

Tasked with training technicians at his day job, he had the idea to put it into an on-demand audio format, and that’s where he found his side hustle sweet spot.

It was on a whim he decided to publish the content online and make it available to a wider audience. “In the process it just exploded, I never thought there would be an audience like the audience that I found,” Bryan said.

With 1000 downloads in the first 48 hours and synergy with his day job, Bryan started allocating more time to his show.

As his audience grew he started negotiating sponsorship deals with large companies in the HVAC niche.

Less than a year into this new side hustle, he’s built an email list of over 7500 subscribers, generated more than 500,000 podcast downloads, and is earning $11k a month in sponsorship revenue.

Tune in to hear how Bryan promoted his show to gain that initial traction, how he worked with influencers in his niche for extra exposure, and how he secured sponsors to monetize his show. 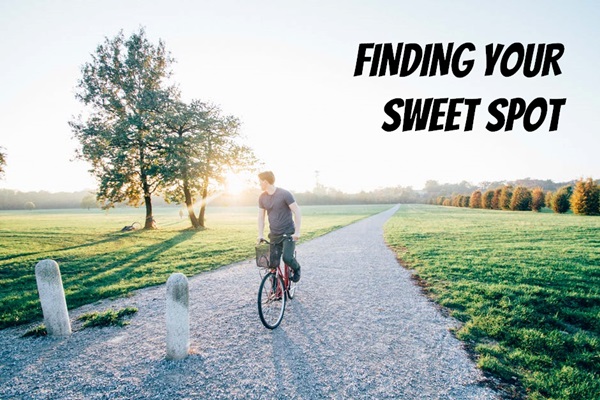 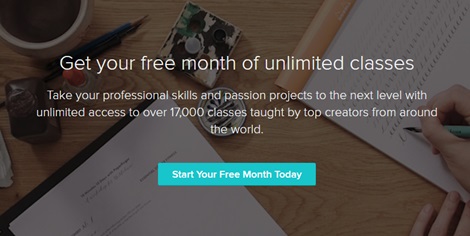 1 thought on “255: Finding Your Sweet Spot: How Talking About Air Conditioning Turned Into a 5-Figure a Month Side Hustle”