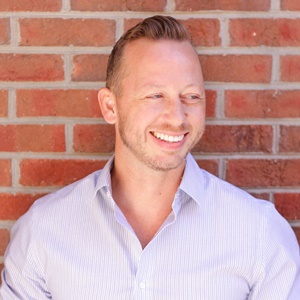 Can you make money hosting trivia nights at local restaurants and bars?

I’m a bit of a trivia nerd, so this week’s show was especially interesting to put together!

To help walk me through how this business works, is probably the best-qualified guy in the country to do so.

Adam Johnston is the co-founder of LastCallTrivia.com, a business that started with just $300 and now powers trivia nights all around the country and provides tools for side hustlers to do the same.

(Exclusive for Side Hustle Show listeners: Now through April 15, side hustlers can receive a Flex Standard Subscription for $20 per month for the first three months by entering the promo code “SIDEHUSTLE” in the promo code field when signing up.)

Over the last 10 years, Adam has managed to help turn “useless knowledge” into a 7-figure operation.

Tune in to hear how this business works, how to pitch and price a trivia night, how to get a new venue off the ground, and most importantly, what makes for a great game.

Adam and I even fire some trivia questions at each other, so have your score sheets ready!

Where’d the Idea for Hosting Trivia Nights Come From?

Trivia night pub quizzes started in the UK in the 70s, came over to the states in the 80s, and have been growing ever since.

Adam was introduced to trivia nights when he was bartending and playing along with friends at the bar where he worked. It was fun, but he said to one of his friends, “We can do this, and we can do it better.”

He knew there wasn’t much of a trivia night scene in his hometown of Cincinnati and saw this as an opportunity to start hosting them there.

How Does the Trivia Night Business Work?

Adam charges the venue, such as a restaurant or a bar, a flat fee, typically around $175.

(There may be multi-venue discounts, a sliding scale as a new show ramps up, and performance increases.)

In return, he promotes the event and fills up the venue for the evening.

It’s free for the players to take part, and the venue is making back their money on the extra food and drink being consumed by the players attending the event. Adam said a venue can easily make a few thousand dollars, and he picks nights that wouldn’t usually be busy nights for the venue anyway.

(Tuesdays and Wednesdays have worked well.)

A trivia night will usually last around two hours. Adam said if you put in the time to understand the expected demographic and tailor the questions to them to make it more interesting, you can sell out show after show week after week.

To validate their idea, Adam and his partner held some “preview shows” in Cincinnati. They invited some friends and family members to fill the seats, and some local bar owners to pitch them the idea.

The trivia night previews went down well. In fact, he signed up a customer on the first night and that venue is still holding trivia nights today, 11 years later.

Adam also went after Applebee’s and secured a 10-venue contract after the preview shows.

How to Price and Sell a Trivia Night

Adam said trivia nights are popular in college towns and major metropolitan areas, but there’s opportunity wherever there are bars.

He often approaches venues and finds out they:

If a bar has had a negative experience in the past, Adam invites the bar owner out to come to one of his trivia nights to see for themselves the quality of his service.

“Build great relationships with clients, then use those as references,” Adam said. The best way to sell a trivia night is to refer potential customers to success stories of nights you’ve already held.

Adam also said he makes it clear to new customers that it’s a process. He asks for 6 weeks to market his trivia nights, build up some momentum and get some of the same people coming back.

He will often invite friends and family to the first week to help get it off the ground, and try and train the waitstaff to pitch it to their tables.

Startup Costs and Equipment Needed for a Trivia Night

Adam said one of the best things about starting a trivia night side hustle is the low barrier to entry.

There are just four main things you need to hold a trivia night:

Regarding the sound system, Adam recommends a setup with two speakers, so you can angle them out to a large room, you’ll also need a mixer and a microphone.

What Makes a Good Trivia Question?

The types of questions Last Call specializes in aren’t the kind you’ll necessarily find in your box of Trivial Pursuit cards.

An example he gave was:

“The lyrics of what one-time number one song on the UK’s singles chart do not contain its own song title, but do contain the title of the subsequent number one song by ABBA?”

The answer – Bohemian Rhapsody, because it contains the lyrics “Mamma Mia”.

As a rule of thumb, if there are going to be complaints about the questions, you want people to complain they are too easy, not to difficult.

Adam and his business partner started out contacting local bars and entertainers in Cincinnati.

Once they had a solid customer base, they employed a manager to handle the business there and started moving in to other areas.

They would do the same thing; establishing relationships with bar owners and entertainers in the area, building up their trivia night customer base, then employ a manager to handle the operations, and move into a new area.

This is when they came up with the idea for Flex platform that gives the bars and side hustlers the ability to host their own trivia night.

Exclusive for Side Hustle Show listeners: Now through April 15, side hustlers can receive a Flex Standard Subscription for $20 per month for the first three months by entering the promo code “SIDEHUSTLE” in the promo code field when signing up.

“We took everything that we had that was really good, and packaged it all into this online platform,” Adam said.

For a subscription fee, this gives access to their constantly-updated database of questions, along with their show format, and other bits of information you would need to host your own trivia night.

What’s Next for Last Call Trivia?

Adam said continuing to support their side hustlers and bar owners is their main focus.

They are also planning on releasing a trivia app in the future, as well as continuing with various charity projects they are involved in. 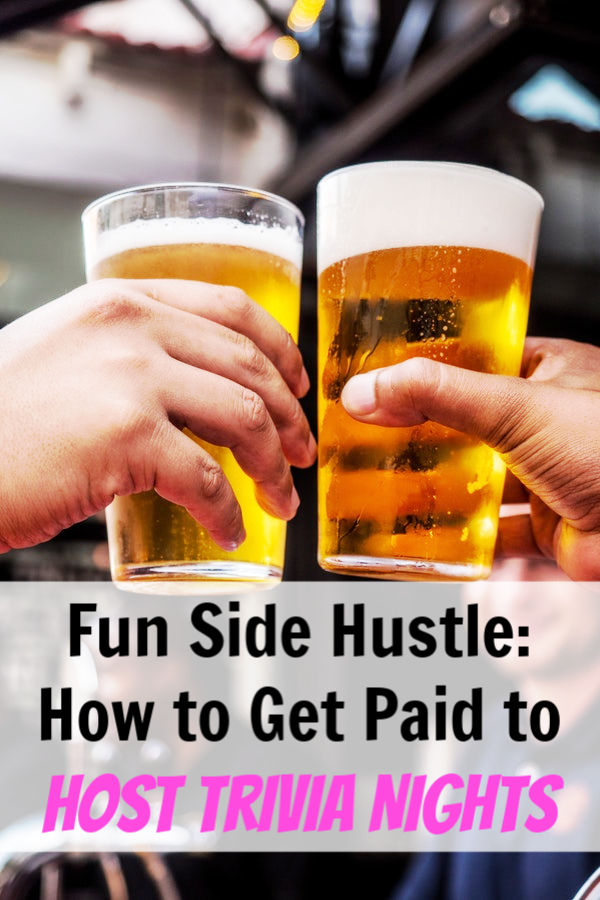