I’ve been medium-obsessed with the idea of early retirement ever since I discovered this little blog called Mr. Money Mustache a couple years ago.

Seriously, read it. You might get sucked in, and it’s OK.

The hero of the story (Mr. Mustache) retired at age 30 after a decade of working in the corporate world, living frugally, and investing wisely. If retirement is the ultimate goal of working your career, doesn’t it make sense to accelerate that process as much as you can?

The basic formula goes like this: once you have 25x your annual spending in invested net worth, you can theoretically live off growth/interest/dividends in perpetuity.

That’s an incredibly empowering idea, and like nothing I was ever taught about “retirement” growing up. All of a sudden it becomes a concrete goal instead of some nebulous 30-40 year-from-now concept.

Last year, I broke down my own annual spending in detail to see what it would take. (We spend around $40-45k a year.)

On today’s episode you’ll meet Jeremy Jacobson, who got out of the rat race at 37 and now spends his days traveling with his wife and soaking up new cultures and experiences — and blogging about financial independence.

I “discovered” Jeremy through a guest post he did over at BudgetsAreSexy, and was anxious to learn more about his story (and maybe selfishly get some early retirement advice for Bryn and myself!).

This is different from most episodes as it’s not necessarily about making more money, but rather being more conscious with the money you do make, and the freedom that can afford you down the road.

If you really want to geek out on this stuff, I highly recommend checking out his site, GoCurryCracker.com. Plus I like his haircut :) 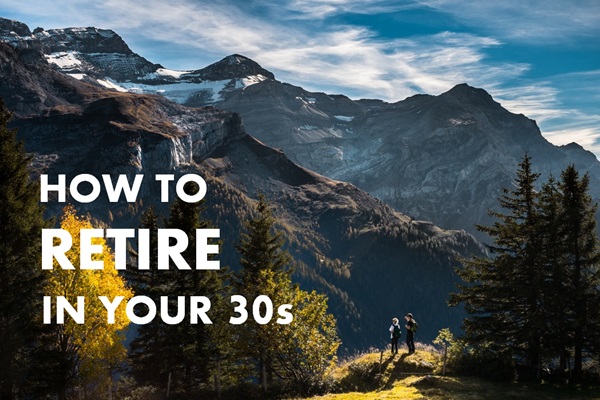 Jeremy was also kind enough to send me links to his most popular material: 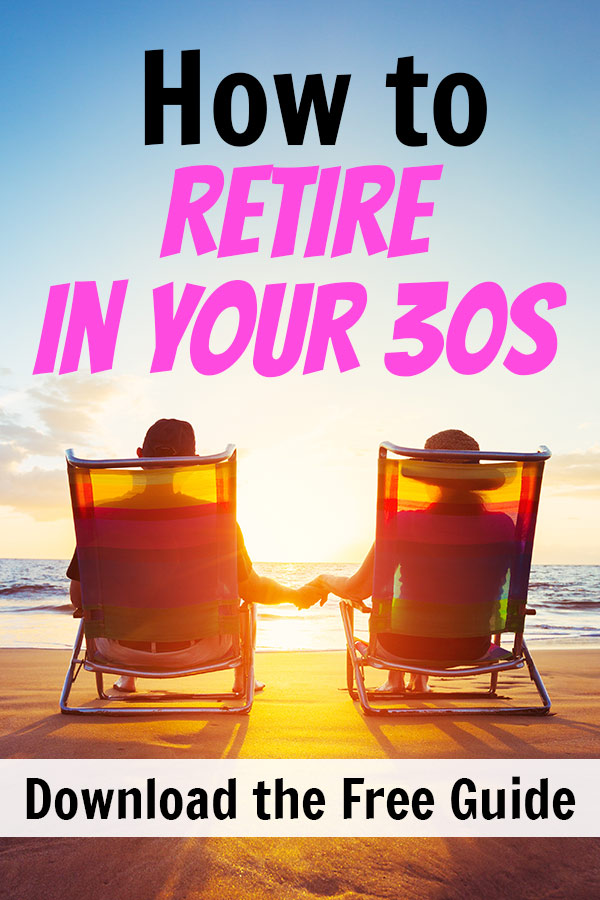