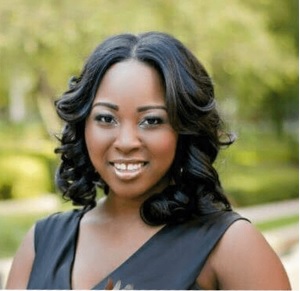 “It’s a business with training wheels,” Timika told me.

Timika Downes is a school nurse by day but was looking for ways to add income after hours, and ended up licensing someone else’s business idea.

Her side hustle is a lice clinic; a brick-and-mortar facility that helps parents and kids get rid of lice.

Not the most glamorous niche in the world, but Timika’s clinic did 6-figures in her first year, all on the side from her day job, and it now runs with little time investment from her.

The lice clinic is actually just one of several side hustles Timika has going on – she blogs at ReluctantFrugalist.com (inactive as of 2021) and also has 3 kids.

Her story is an interesting one. It highlights the differences between licensing and franchising a business, and Timika explains how you can leverage the support of a licensing company to get a business off the ground quickly.

Tune in to hear how Timika evaluated the risks and benefits of the licensing opportunity, how she drives business, and how she’s set this up to be a hands-off 6-figure business.

Where Did the Idea for a Lice Clinic Come From?

The idea came from her day job as a school nurse.

A massive lice outbreak at the school led Timika to seek out alternative, faster treatments, and that’s when she came across this special machine. It was a device that got rid of the bugs in just an hour, instead of weeks of meticulously combing and shampooing.

Timika started looking into buying one of these machines. She realized that she would need a license to buy one, sign a contract with the company owning the patent, and go through some training.

Timika had the idea of buying a machine and treating people either at a location or being mobile and traveling to them. However, when she contacted the company supplying the machine, they sold her the idea of opening up a clinic and covering a specific area.

She was interested by the idea and started asking more questions and figuring out the logistics of opening a lice clinic.

Timika paid $18k for the territory licensing package. That included training, machines, some product, a website, and everything else to get started.

(The company has since increased their licensing fees.)

She also spent $4000 on decorating and furnishing her clinic, which is actually an incredibly low amount to get a brick and mortar storefront ready for the public. “I purposely kept it low, knowing that my goal in the first year was to cover my costs,” Timika said.

Timika found a small space in a professional office building used by other doctors. It’s about 550 square feet, has two treatment rooms, and rent is $1,300 a month.

There are also ongoing frees for using the machines to budget for. Each treatment requires a new tip, which is purchased from the company, and there is a counter on the machine tracking how much it is used.

Evaluating the Deal and the Opportunity

The startup costs are a big investment, and not one Timika took lightly. She did a lot of research into the niche, how her clinic would operate, how other clinic owners are doing, and more.

When approaching any side hustle, Timika said, “Go through a series of exercises with yourself, think through what you want that side hustle to give to you.”

Some of the due diligence Timika carried out before committing included:

The company supplying the machines also put her in touch with some clinics already doing well elsewhere in the country, and Timika found a few more of her own to contact. Her advice was NOT to solely rely on the references a licensing company provides!

She asked them some questions about how the clinics run.

In the end, she concluded, “There are going to be people that need this, and it’s more of a matter of letting them know that it exists.”

The Differences Between Licensing and Franchising

The agreement Timika has with the company supplying the machines she’s using in her clinic is a licensing agreement.

The main differences between licensing and franchising are that with a licensing agreement you have a lot more control over how your business operates, looks, and feels.

You can name yourself what you want, within reason, design your storefront how you want, and so on. In contrast, if you’re a part of a franchise, like Subway for example, every store has the same name and looks the same or very similar inside.

Marketing is handled very differently too. Each licensee markets their own business within their own specific area, while it’s common practice for a franchise to market their business and brand as a whole.

If you’re interested in learning more about franchising or licensing, a couple of online resources Timika shared were Biz Buy Sell, and Franchise Direct. You can search for businesses for sale in your area and they have some useful content on the topic.

She also recommended doing some research online and seeking out podcasts on the topic to take in as much information as you can before proceeding.

What Has Been the Most Effective Way to Get Customers?

Timika had her first customer come through the door and made $300 the day she opened. This was due to running Google ads around lice search queries.

Today, she said referral traffic is the biggest source of customers. This word of mouth comes through educating people when they are in the clinic about how long they’ve had lice, and how it may have affected people they have been in contact with.

Timika said customers often text people from the chair to come and have a checkup, and this branches out to more people being aware of the clinic via word-of-mouth.

It was always Timika’s goal to not be in the clinic all the time. For the first 6 months she was driving there after school to meet appointments and was starting to feel burned out, which was when she started hiring help.

She now has a virtual receptionist, Sarah, who takes calls during the day. Sarah books appointments, and lets the technicians know when they need to be at the clinic. She gets paid based on call volume.

Her technicians are on call and get paid for the appointments they attend. For the first 6 months, all training had to be carried out remotely by the licensing company, but now Timika can train new technicians herself to use the machines.

It’s pretty hands-off for Timika now. She pops in on Saturday mornings to check inventory levels and a few other things but hasn’t done a treatment herself for months now. 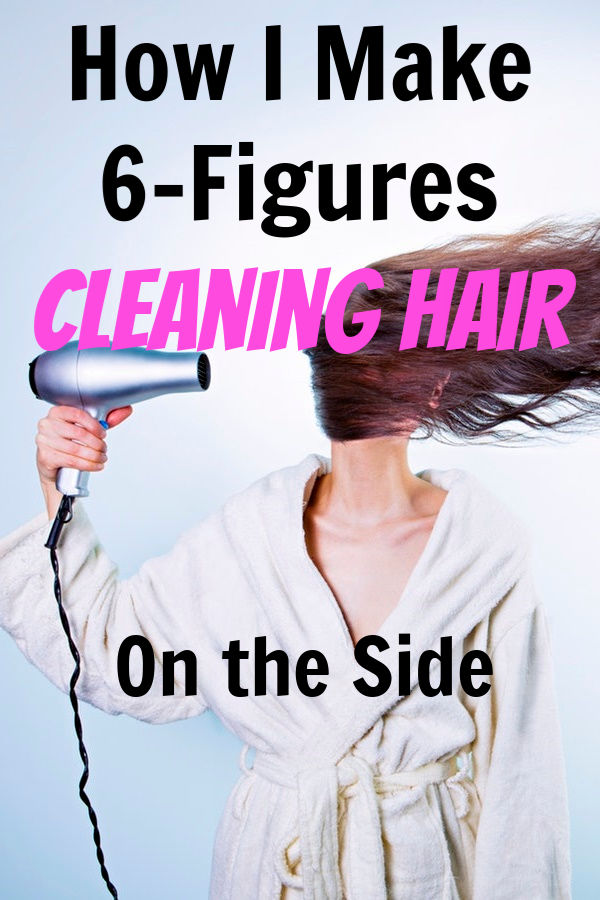 2 thoughts on “317: Licensing or Franchising a Business? How a School Nurse Started a 6-Figure Side Hustle”