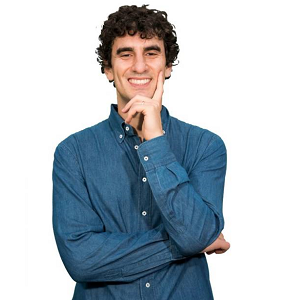 Dr. Shirag Shemmassian decided to take action on a particular skill of his, and is seeing some impressive results — all on the side from his day job as a research psychologist.

What do I mean by impressive?

He’s on a serious growth curve!

Shirag, from ShemmassianConsulting.com, has obviously got it figured out when it comes to running and scaling a service or consulting business. His niche is med school admissions, and the surprising thing is that he never actually went to med school.

Tune in to hear how you can apply the same strategies Shirag used to your own side hustle, especially some of the subtle ways he adds value for his customers and almost pre-sells them on high-ticket offers.

How Did You Arrive at the Med School Admissions Niche?

Shirag is a self-confessed “total admissions nerd,” and although he went to a high school without strong college counseling support, he taught himself everything he needed to know to get into Cornell University and secure scholarships.

Other students, friends, and peers started asking Shirag for help getting into the school of their choice, with his specialist area being med schools and he was happily helping people for free.

It was only when he got into grad school himself that he looked at how many people were asking for his help and realized there was an opportunity to start a business around helping people get into med school.

Shirag ended up not going to medical school himself, he pivoted and got his Ph.D. in Clinical Psychology but remained interested in med school admissions and has been helping people for more than 15 years at this point.

When Did You Start Charging for Your Services?

Shirag didn’t charge anyone a penny for 10 years. He was helping people because he knew how much it meant to people to get into the school of their choice, and he loved the topic of med school admissions.

When he decided to start operating as a business and charging people, he looked at the competition. He could see some other companies in the space, although not many specializing in med school admissions, and this gave him confidence.

“People should get excited when it is a blossoming area of work,” Shirag told me. Don’t look at competition as a deterrent, it’s validation that there is demand for your service, and money to be spent in that market.

Shirag charged his first paying customer $1,200. But said it was a lot of work, he had to edit 60-80 essays and spent countless hours helping the student, so his hourly rate worked out to be very low.

He took a step back and looked at the value he was offering students. He didn’t want to sell an essay editing service, he wanted to sell a service that maximizes his student’s chances of being accepted into med school.

Raising Rates and Selling Where You Can’t Control the Outcome

There is no blueprint for pricing this kind of service, but Shirag said he’s found a spot where he charges what he feels comfortable with for what’s on the line for students and what his service offers them.

His services now start at $4k per student and go up from there.

He said it’s also important that he makes his students aware that there are no concrete guarantees of the results – because it’s not entirely in their hands.

Shirag and his team can help students write memorable personal statements, but ultimately it’s down to a review board to accept their application.

“I’m super candid with our students and their admission odds,” Shirag told me. Statistics show that only 41% of all applicants get into med school so it’s a delicate process. He does, however, offer a guarantee regarding his services:

What Changed to Spark the Rapid Growth in Your Business?

Shirag attributes his early growth to long-form articles he wrote on the topic of medical school admissions. He would just think about what he would want to find as a student, and spent hours writing the best content he could.

There was no keyword research, he says his URL’s are terrible if anyone wants to go back and take a look at his early stuff, but over time those articles started to rank well on the strength of the content and organic traffic started coming to his site.

It’s funny because Shirag called this “accidental SEO growth,” but it’s a testament to what a lot of people find. If you produce quality content, it will often rise to the top.

Fast forward to today and he’s hired a marketing assistant that puts articles through an SEO checklist before publishing, his business has grown through word-of-mouth now he’s had plenty of success stories, and he gets exposure through speaking gigs.

Those are the three traffic streams he’s focusing on.

How Are You Converting Visitors into Customers?

At the bottom left corner of every page, there is a call-to-action where people can click to schedule a free consultation call with Shirag through Calendly. Shirag is still taking every call himself and recognizes that his will, or might already be a bottleneck for his business so he’s looking into ways to speed up this process or have help taking these calls in the future.

When he’s on the phone with a student, or their parents, Shirag likes to get to know them and answer any and all questions they have before talking about the pricing and plans. He said that if he builds trust with the student first, they are much more likely to ask him about his prices and feel more comfortable signing up.

He’s aware that some students are working on a budget. He isn’t trying to be the cheapest in the marketplace and if they talk price first and it’s clear that’s their goal, he’s happy to send them elsewhere.

Shirag is spending 8-10 hours a week taking these calls.

He said he follows up with an email after the call and another email a few days later if he hasn’t heard back from the student. This has been working out at around a 50% conversion rate overall.

When Did You Hire Your First Employee?

The amazing thing is that Shirag was turning over several hundred thousand dollars a year before hiring his first employee. It was the fall of 2018, Shirag’s business was growing, he had a 4-month-old son, and the workload was really mounting up.

“I was really tired,” Shirag told me.

He realized that if there were tasks he was doing over and over in the same way, they can be systematized and outsourced. Shirag had stayed in touch with someone he had worked with before, he gave her call and she became a remote assistant.

He and his assistant are the only employees in his business, although he does have a number of contractors helping out with other areas like bookkeeping, student support, SEO, and so on.

Shirag really enjoys the psychology work he does in his day job, so no signs of him quitting to focus full-time on his side hustle just yet, despite the huge revenue numbers.

He is looking to expand his business though and is planning to do this through:

Shirag’s #1 Tip for Side Hustle Nation 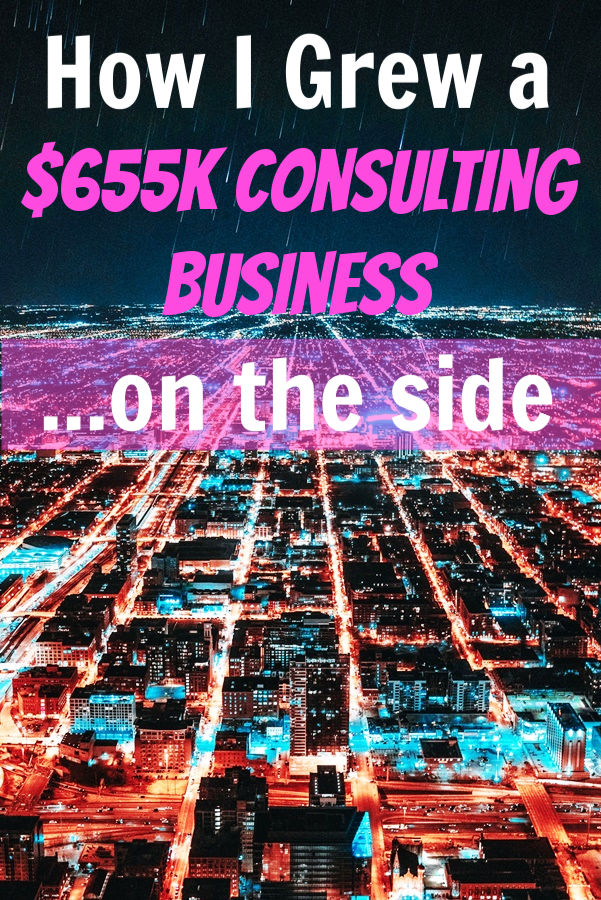 1 thought on “337: Multi Six-Figure Consulting on the Side”