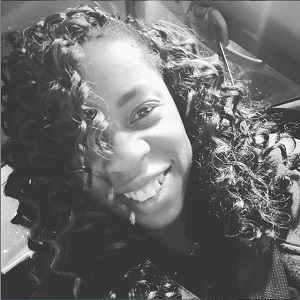 Kimberly Gauthier has been running KeepTheTailWagging.com since 2011, but things really started to take off when she niched down her focus to raw feeding for dogs.

Raw feeding is basically the paleo diet for dogs — attempting to mimic their ancestral diet.

Her blog had than 2 million page views last year — almost entirely from organic search in Google, and she’s monetized the traffic with a few different income streams.

Tune in to hear how Kimberly arrived at his niche, what drives content and marketing today, and how the business makes money — all on the side from her day job.

Where’d the Idea to Start a Blog Come From?

Kimberly started KeepTheTailWagging.com in 2011, to blog about a topic she was passionate about.

Kimberly currently has four dogs. They are 2 sets of littermate puppies, Rodrigo and Sydney, and Scout and Zoey.

Initial Traction and Niching Down

Shortly after starting her blog, Kimberly joined a pet blogging organization that helped bloggers find brands to work with for sponsorship and affiliate deals. She said she’d just do whatever they said, writing and promoting products and receiving a check each month.

These sponsored posts were bringing in around $500 per month, until “one day someone compared my blog to an advertorial … and that stung,” Kimberly said.

Kimberly didn’t want visitors to her blog to see it as a bunch of paid advertisement posts. She wanted to write helpful content for the dog-owning community, so she decided to take a different direction with her content.

One of her dogs, Rodrigo, had been sick for years. He’d developed a rash from the antibiotics the vets were prescribing him, and Kimberly wanted to try something else to try and cure him.

Where there’s an itch, there’s a niche!

She’d heard a lot about people feeding their dog a raw food diet and possible health benefits, so she decided to give it a try. Within weeks, her dog was a lot healthier than he had been for years. It was clear to Kimberly that a raw food diet was the way to go.

She wanted to learn everything she could about raw food diets for dogs, so she reached out to a vet that specialized in the subject. Together, they started crafting content that she would publish on her blog.

Then Kimberly came across a blogging challenge online called the “A-to-Z Challenge,” where participants would write a blog post every day from Monday to Friday using a different letter of the alphabet each day to start the post.

Kimberly did this for a month, and within a year, her blog traffic had increased by 500%!

“I didn’t know how to monetize my website,” Kimberly explained. She was still part of the pet blogging network, which was funded by a kibble company, so no one wanted to work with her when she starting focusing on raw food.

She decided to take a close look at her analytics to see which of her posts were getting the most traffic.

She noticed one of her articles on alternatives to rawhide chews was getting a lot of traffic, so she decided to strengthen the on-page SEO and add affiliate links.

Within two months she had made $50 from just that one post, and this gave her the idea to repeat the process on other articles. Kimberly said this changed the way she wrote content going forward, and she started watching videos on SEO and affiliate marketing to learn as much as she could about monetizing a blog through affiliate marketing.

“I don’t write to make money, I still write to help people, but with in-mind, where can I add an affiliate link,” Kimberly said.

I think of this as the “articles as annuities” strategy, in which well-ranking content monetized with affiliate links can pay you a semi-predictable revenue stream of months or even years at a time.

Kimberly has also started producing YouTube videos and monetizing those through the same affiliate programs.

She noted that she only promotes and recommends products she has used herself with her dogs, and said this helps her answer questions and provide value to the readers.

Kimberly wrote a book in 2017, A Novice’s Guide to Raw Feeding for Dogs. It earns around $500 per month in author royalties. She’s working on a second book right now.

Kimberly also added ads back on her site in April 2018 when she joined Mediavine.

Brand partnerships still make up a piece of the revenue pie. While she didn’t mention any specific dollar amounts, Kimberly did say, “I charge a lot today” for brand partnerships.

She puts together packages that include blog content, social media, videos, and more.

Despite raw feeding being such a niche topic, Kimberly says she’s not struggling to find new content and topics to talk about.

Kimberly said she doesn’t spend much time on keyword research. Instead, she writes her content and thinks about who will want to read the post, then spends some time on the title, making sure it’s descriptive and will attract clicks.

Most of the traffic coming into KeepTheTailWagging is organic traffic through Google.

Kimberly captures emails with LeadPages and uses AWeber to manage her list. She has several mailing lists set up and emails out offers and notifies her lists of new content that is relevant to certain segments.

She also uses some Facebook ads but says it’s just to drive more clicks through to her site and raise awareness.

Kimberly used to post 6 days a week and spend 30 hours working on her site. Now, she spreads her time across her social media platforms and posts 3-4 times a week as per her content schedule above.

Despite the success of the site, she has no plans to give up her day job just yet. She wants to build up a longer income history and build some savings.

Kimberly’s #1 Tip for Side Hustle Nation 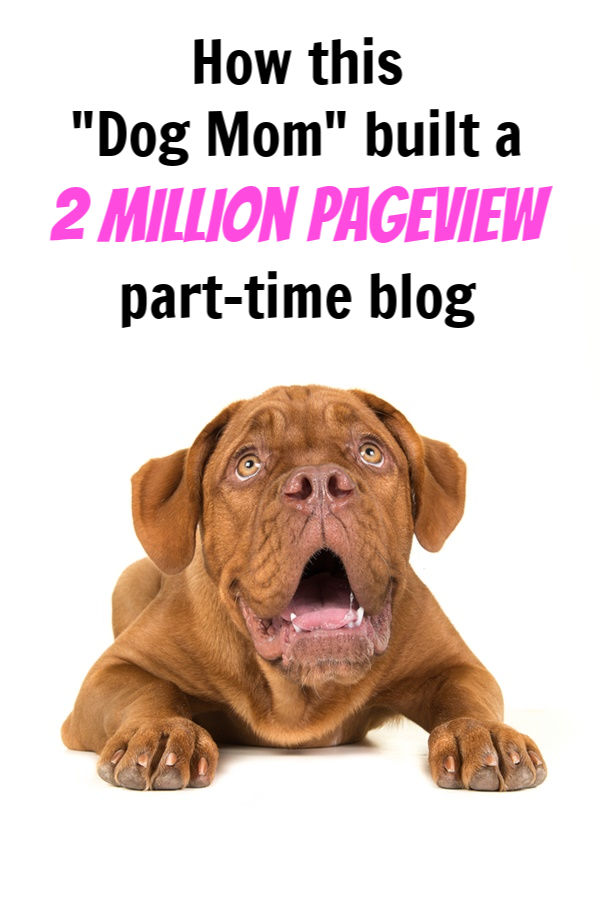 *********
Stock photos by MirasWonderland and NAS CREATIVES via Shutterstock

6 thoughts on “333: The Raw Truth About Blogging – How a “Dog Mom” Built her Online Business on the Side”