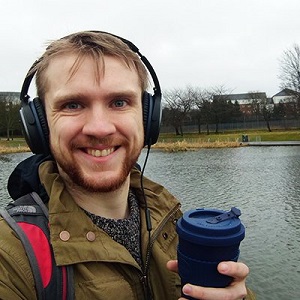 “Everyone needs it, people tend not to get enough of it – so that’s how the site came about,” said Kieran.

Kieran MacRae is talking about sleep.

The site he started is called TheDozyOwl.co.uk, a UK-based site that Kieran has taken from $0 to $2.5k a month in revenue in its first 12 months.

Do you remember Alan Donegan from PopupBusinessSchool.co.uk in episode 306? He told the story of one of his students getting frustrated with the business generation process; they were having a hard time coming up with anything that really got them excited.

“I just really like sleeping,” they said in exasperation.

And for a while, Alan didn’t have a great response. That is, until he learned about Kieran, who was earning a full-time income blogging about sleep and sleep-related products.

Tune in to hear how Kieran came up with the idea for his site, how he creates the content, and how the site makes money – without a server-shattering volume of traffic. 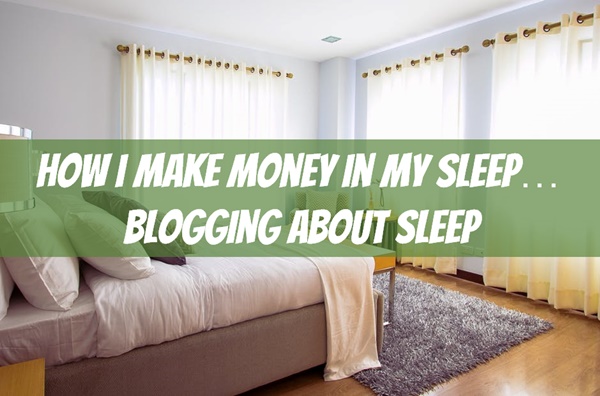 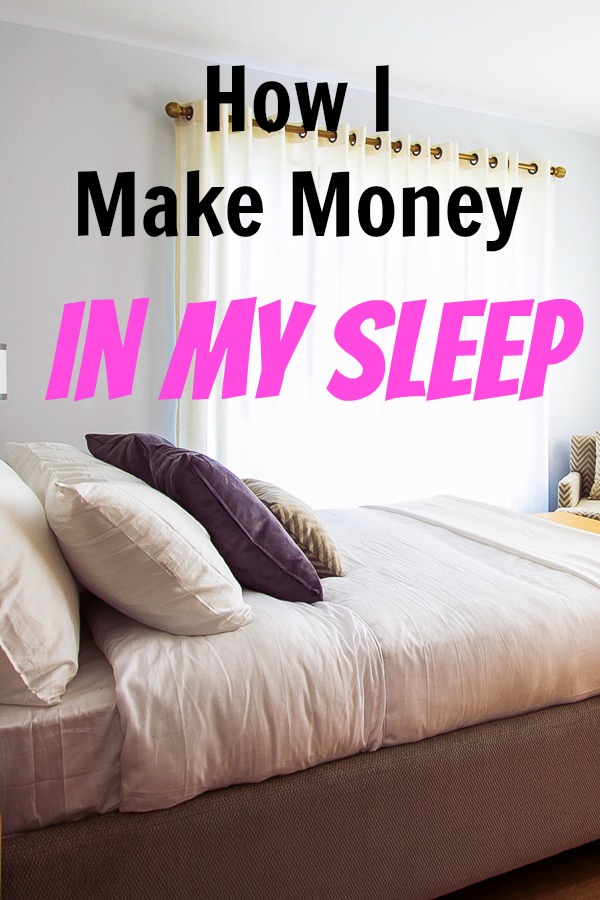 2 thoughts on “313: Making Money in Your Sleep – By Blogging About Sleep”