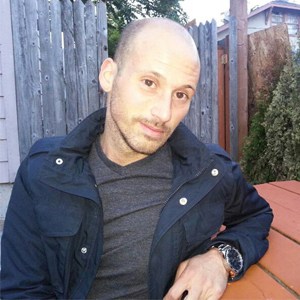 “I feel like this is the most important project I’ve ever worked on,” Mike said about his blog YoungArchitect.com.

Mike Riscica runs a blog, podcast, and has built a thriving community for young professionals in the architecture field.

The idea for the blog came from a pain point in Mike’s life, and for many others – passing the Architect Registration Examination (ARE).

After failing to pass the exam 4 times (before passing) and seeing his peers struggling, Mike started blogging about his challenges.

“[My story] resonated with people in a pretty serious way,” he said, and he started seeing traction within the community.

He started monetizing his blog from day one with affiliate products and continued to add more revenue streams to scale up his business with courses, speaking gigs, books, videos, and more as his traffic grew.

Today his blog in a full-time business. He’s had the opportunity to travel the country with his dog doing speaking gigs, has helped hundreds of students pass their ARE, and has some interesting plans for the future.

Tune in to hear how Mike grew his blog, how it rings the cash register in at least half a dozen different ways, and the strategies you may be able to lift for your own project. 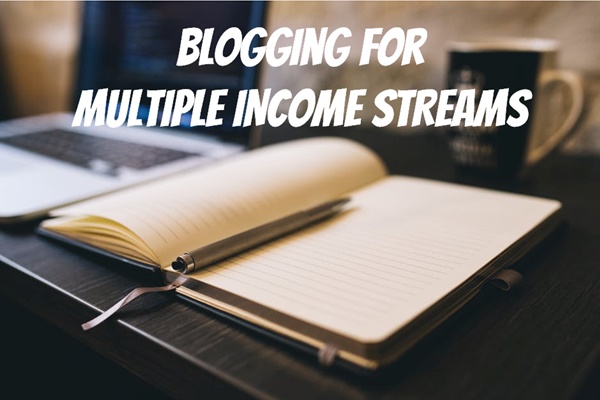 The Idea for the Blog

Growing up, Mike struggled with school. He was a special ed student and didn’t do too well in school.

It was after he had left school and started working for an interior design company that Mike said, “I realized I had a lot of skill I’d never tapped into before, like thinking three-dimensionally, and I didn’t know I loved to draw.”

He decided to go to architecture school when he was around 21 years old. Mike said he struggled with the Architect Registration Examination (ARE). He actually failed it 4 times, and he also saw his peers struggling to pass.

Looking back, he said there was a lot of bad information and not enough quality information available from people who had passed the ARE.

In need of a creative project to work on, Mike started the Young Architect blog right after his exams. His goal was to help others with their studies to pass the 7-part ARE to get their architecture license.

Mike saw some traction early on just from writing about his story and how he had struggled with the exams.

There were a lot of stories online from people who had done well and passed their exams — making it sound easy. Hearing a different perspective “resonated with people in a pretty serious way,” Mike said.

How His Blog Makes Money

He started monetizing his blog from day one, and has been expanding his revenue streams ever since.

Mike was recommending books and study materials, so he signed up with the Amazon Affiliate program and started collecting commissions on any sales he referred.

It wasn’t long before the blog was generating $250 per month in affiliate income.

Mike started producing more content, started to notice more traction from the community, his peers, and decided to put a book together called, How to Pass the Architecture Registration Exam.

It’s available digitally, in paperback, and even in audiobook format. He said his book sales account for 5-10% of his overall revenue.

After reading his book, people started reaching out to Mike asking for personal coaching. Mike didn’t want to start coaching people 1-on-1, but it gave him the idea to start a group coaching group.

Mike put together a program that takes students through all the study material, connects them with other students to help them learn from each other, and holds meetings online.

Hundreds of people have now been through this program, The ARE Bootcamp. It’s a 10-week program he first charged $300 for, but now sells at $700 per person, and it’s one of his largest income streams.

After he had felt like he’d told his story enough times, Mike decided to start an interview-style podcast to put the spotlight on architects and other figures in the community.

He reached out to companies in the industry, such as those who make the study materials, offer further education, governing boards, etc, and secured sponsors for the show that way.

He has also recently started producing video content on The Young Architect Academy and said these have been selling well at $10 each using the Thinkific platform.

While not a main focus, clients occasionally ask Mike to take on a design project or other architecture work on a contract basis.

Mike also does public speaking. He arranged a 30-day tour starting in New York, going to New Orleans, then Indianapolis, and back to New York. Mike gave 26 lectures in 22 cities over the 30 days.

He charged $150-200 per lecture (not all were paid), but more importantly this was a great way for him to promote his brand, courses, and network.

One of the latest revenue streams Mike is working on is a job board. Mike was receiving lots of emails from companies recruiting architects asking for his help spreading the word.

So, he has built a job board on his site and is currently focusing on getting it as active as possible before monetizing it.

The closing night of a big architecture conference, Mike decided to host a party of his own at a local bar. At one point, there was a line out the door!

That inspired him to start thinking of his own live event, perhaps to coincide with the next industry conference in Las Vegas.

When the Blog Became a Full-Time Focus

Mike said he got to the point where something needed to give. He was working 80-hour weeks with both his full-time day job and spending evenings and weekends working on the YoungArchitect.

He had started doing some retail arbitrage selling products via Amazon’s FBA program, and although he said he didn’t enjoy this side hustle, it helped accelerate the growth of his blog.

Mike also said he wasn’t being challenged or growing at his day job, and with the blog making enough to support his lifestyle, it was a good time to take the leap. 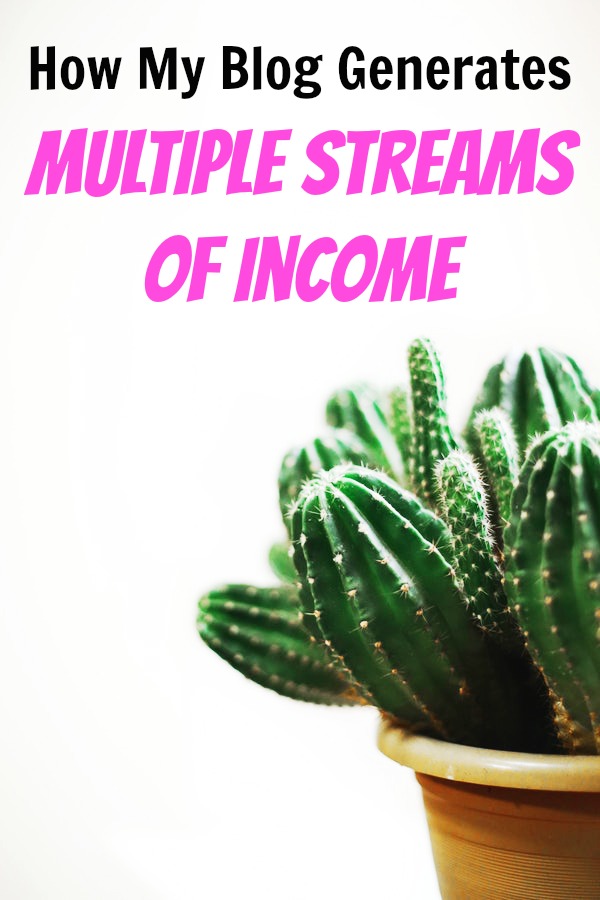 4 thoughts on “296: Blogging for Multiple Income Streams – How a Part-Time Blog Became a Diverse Revenue Engine”