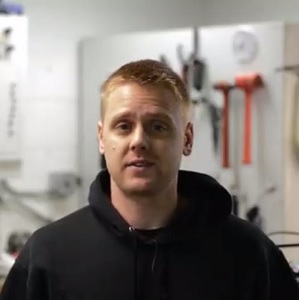 Sick of trading time for money?

Looking for ways to turn a service or a skill you already have into a digital product?

This is exactly what Matt Bochnak of HowtoMotorcycleRepair.com has done. He’s turned a “blue collar” business idea–repairing motorcycles–into a lucrative business with multiple streams of time-leveraged income.

This is a “Where are they now?” episode. I first caught up with Matt early in 2016 when he was a guest on episode 160 of the Side Hustle Show.

Back then, Matt’s revenue split was about 50/50 between repairing bikes and selling the video guides of the repairs. Overall, his business was doing around $800-$1,000 a month.

Fast forward almost 4 years later and Matt is earning $4,000-$5,000 a month, still on the side from his day job. What’s more impressive is that this boost in revenue is mostly from passive income streams, and he’s spending less time than ever in his garage.

If this sounds like a side hustle you’d like to replicate with your own business, tune in to hear how Matt’s creating content without repairing customer’s motorcycles, and the various passive income streams he’s built up over the past 4 years.

Related: Need a website for your service business? Here’s the fastest and cheapest way to get one online.

If You’re No Longer Repairing Bikes for Customers, What’s Keeping Your Business Moving?

“I started buying engines and motorcycles that were popular models and I just started creating the content based around that,” Matt told me.

Instead of waiting for a specific model of bike to come to him for repairs, Matt now buys the engines and fixes them up.

For example, he recently bought an engine for $100 and spent a bit on new parts. He created content showing how to fix the engine, and now has a digital product that’s selling well.

He also has the working engine he can sell too.

When we spoke back in 2016, video sales made up a healthy part of his business. It’s still the largest chunk of his revenue, although Matt has increased some of his other revenue streams.

Matt said he’s still using Gumroad to host his videos, and currently has around 22 available for streaming. He’s now averaging $3,300-$3,400 per month in sales, and the average price of his videos is $25-30.

He’s gotten better at picking video topics that will sell well. He typically looks at what’s already selling well, like a video about a particular 550c model, and will then create the same product for larger engine sizes, like a 750cc.

Matt primarily uses his YouTube channel to drive traffic to his sales pages. When he creates a paid product, he puts a sample video up on YouTube. The sample is 20-30 minutes of a 2-3 hour repair video.

He stressed the importance of explaining right upfront that the video is a sample and that the full version is for sale.

In addition to driving digital product sales, YouTube has become a decent source of ad revenue for Matt too.

His channel had 10k subscribers when we first chatted 3 years ago. He’s now up to 60k subscribers and is making between $600-$1,100 in ad revenue per month.

“A lot of times there are topics that I want to cover, that you can’t sell,” Matt told me. When he has tips and tricks or smaller repair jobs, he’ll upload these to YouTube for the ad revenue.

Interestingly, Matt doesn’t do any keyword research when posting his videos. He just uses the exact problem in his title and this works just fine.

How Else Does Matt Make Money?

But those aren’t the only ways Matt makes money from his online motorcycle repair business.

A few years ago, Matt was approached by an insurance company that was looking for short 3-4 minute videos demonstrating motorcycle repairs for their blog and YouTube channel.

As a starting point, Matt asked for $1000 per video. The insurance company came back with an offer of $800, which Matt accepted. After the initial few videos went well, they asked for a few more videos and Matt doubled his rate, which they accepted.

Matt adds affiliate links to products and tools he uses in his YouTube videos and in his blog content. He will sometimes mention in his videos where to find his links and pin a comment on his videos to make them more visible.

He started out by joining Commission Junction and AvantLink as these two affiliate marketplaces have a wide range of companies selling the parts he was using in his videos. However, de didn’t have much success with either program.

Matt then joined the Amazon Affiliate Program, which offers much lower commission rates, but ended up performing much better. This is typical for a lot of affiliate marketers, due to the trust Amazon has built over the years.

His affiliate income averages about $450 per month.

Patreon is a crowdfunding platform where people can donate to content creators and receive perks in return. You can either pledge a dollar amount per each new piece of content they create or make a monthly donation.

Matt has set up a Patreon account to people can pledge an amount per new video he releases. He’s set up some tiers are and perks as follows:

Matt is up to 50 paying patrons and makes about $240 per video he releases. He can pick and choose which videos he charges for, so he only does so for his more in-depth videos that take a while to create.

He mentions his Patreon account every third video or so, listing the names of all his patrons and dedicating the video to them. He also mentions it on his paid videos as it’s a way to turn a paying customer into recurring revenue.

About 2 years ago, Matt started reaching out to companies to form partnerships. He really wanted a nice big toolbox, so he reached out to a company and they agreed to send him one if he puts their website address on it and it’s visible in his videos. The toolbox retails at $1,800, so that was a sweet deal.

Another example is a company that reached out to work on some sponsored content. They wanted Matt to review and promote their motorcycle shop kit valued at $1,500. They gave him the kit for free, some of which Matt gave away on his channel, and in return, he recorded some videos using it.

How Much Time Are You Putting into Your Side Hustle?

This gig is still a side hustle for Matt. He works a full-time job as a mechanical engineer and has 4 kids at home, so as you can imagine, it can be difficult to get quality time in the garage.

Matt said he typically spends 3-4 hours a week in the garage now, which is a lot less than he used to. But due to the nature of his business and all the processes he’s put in place to sell digital products online, a large chunk of his revenue is passive.

“I would love to do this full-time, but I think I got a little bit of a ways to go,” Matt said.

Matt has been creating “niche products” so far; content aimed at specific models of motorcycles, or certain types of repairs. He wants to start creating some more general products that will appeal to a wider audience of motorcycle owners.

He was asked recently by a viewer if he had any general motorcycle repair courses. When he said he didn’t, the person sent him a syllabus of what he’d be looking for in a course.

That definitely got Matt’s wheels turning on a few ideas to expand even more.

Matt’s #1 tip for Side Hustle Nation

2019: “Just do something; build it and they’ll come; opportunities will just show up.” 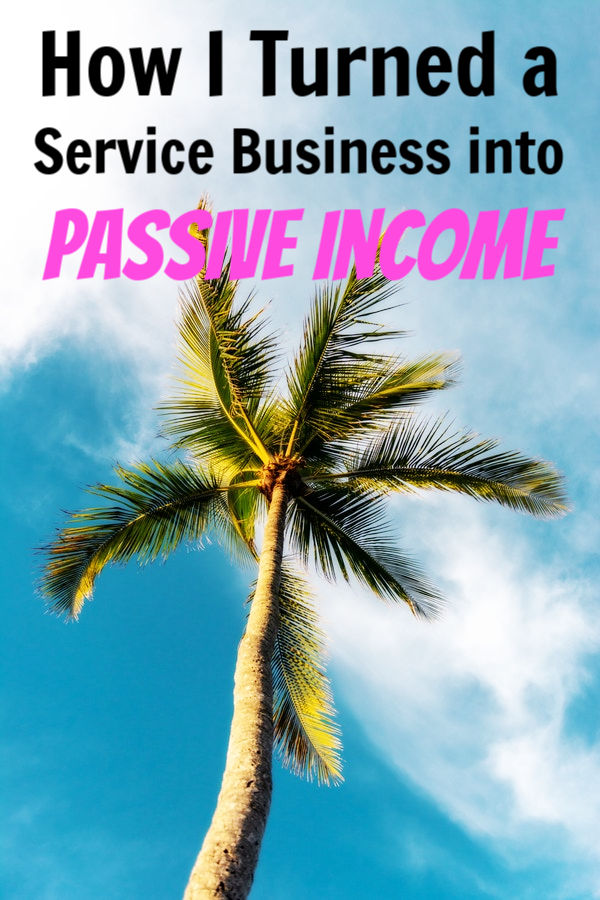