An automated sales force that deals with customers and collects money without you being there. That’s the dream, right?

Well, that’s what a vending machine does.

And although vending machines have been around for decades and I use them all the time, I never really gave much thought about how they worked from a business owner’s perspective.

Actually that’s not true. For a business plan competition in college, some friends and I wrote out an entire business plan for a line of health-food vending machines we wanted to place in gyms and fitness centers.

But in the 10+ years since then, I hadn’t really given it a second thought until I met Matt Miller from SchoolSpiritVending.com at Podcast Movement last month.

Matt is a former Air Force pilot who was looking into various side hustles to support his family after some salary cuts at work. After hustling and selling used books (among other things), he realized it really wasn’t sustainable and took up too much of his time.

That’s when he found a candy and gumball vending machine for sale on eBay for $36. The seller was local in Houston so he drove over with two of his kids and picked it up.

(Vending is a business idea that kids can get involved with early on, since they’re probably familiar with what inventory is popular!)

Filling it with candy from Sam’s Club, he knocked on doors of businesses until he found a home for it at a local karate studio. A couple weeks later, he went back and it was filled with quarters!

Since then, Matt has been expanding his silent non-salaried sales force in earnest, quit his job, and has been pulling in “passive income” from millions of sales–one quarter at a time.

Today he has machines in 2000 locations and has helped raise $4 million for education over the last 8 years. 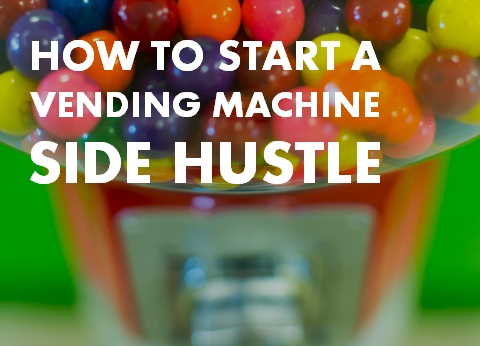 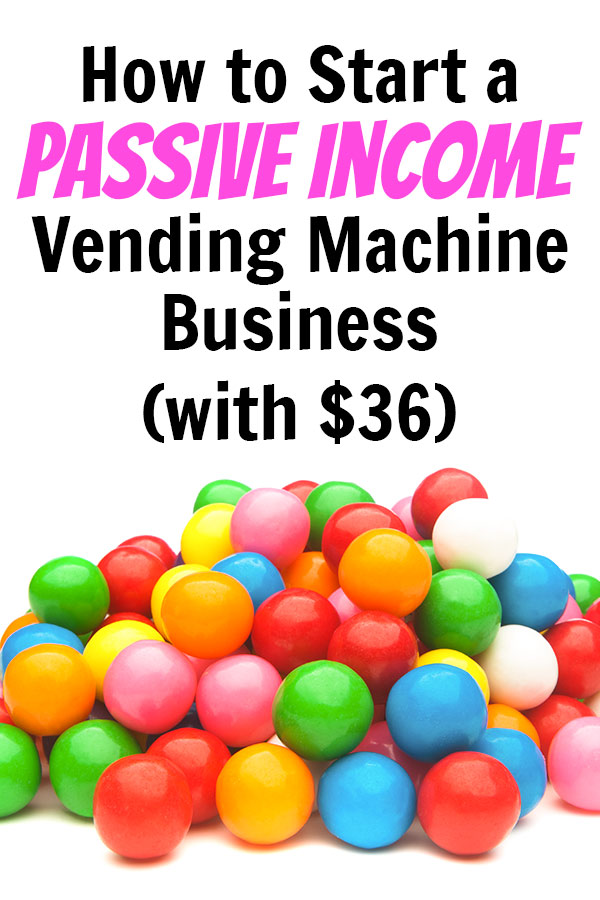