In the entrepreneurial world, there’s a common mentality that ideas on their own are practically worthless. Execution, on the other hand, is what counts.

Derek Sivers even has a handy little conversion chart that explains the relationship:

But in today’s show my guest, Nate Dallas, shares how your ideas DO have value — if you can get them in the right hands.

He and his brother earned $300,000 in passive income by licensing one of their ideas to Mattel. They didn’t have to design it, produce it, or sell it. But they found someone who could, and they cashed the checks.

And to be fair, Nate will be the first to tell you these kind of results aren’t typical — but he’s proof they ARE possible.

Nate’s actually a dentist by day, but a pretty serious side hustler by night, and on this call we take a deep dive into the world of product licensing.

It’s the perfect side hustle for people who are constantly coming up with ideas but not knowing what exactly to do next. Don’t worry about the next step! Let someone else deal with it — but do it in such a way that you get paid for your creativity. 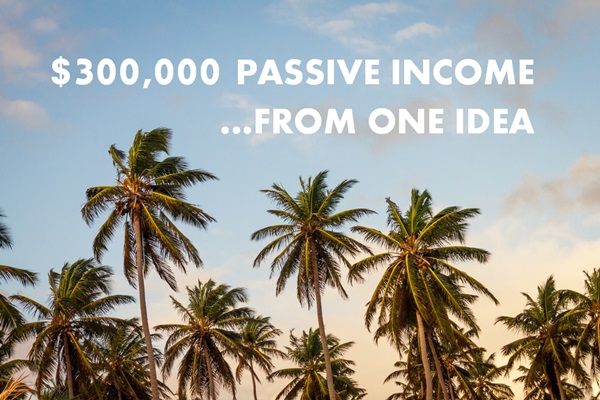 What do you think? Any side hustle ideas rattling around in your head that some big company might be interested in?

If you want to learn more about product licensing, I sat down with Stephen Key in an example-filled episode. Later, I met one of his students to learn about how an inventor can manufacture creativity. 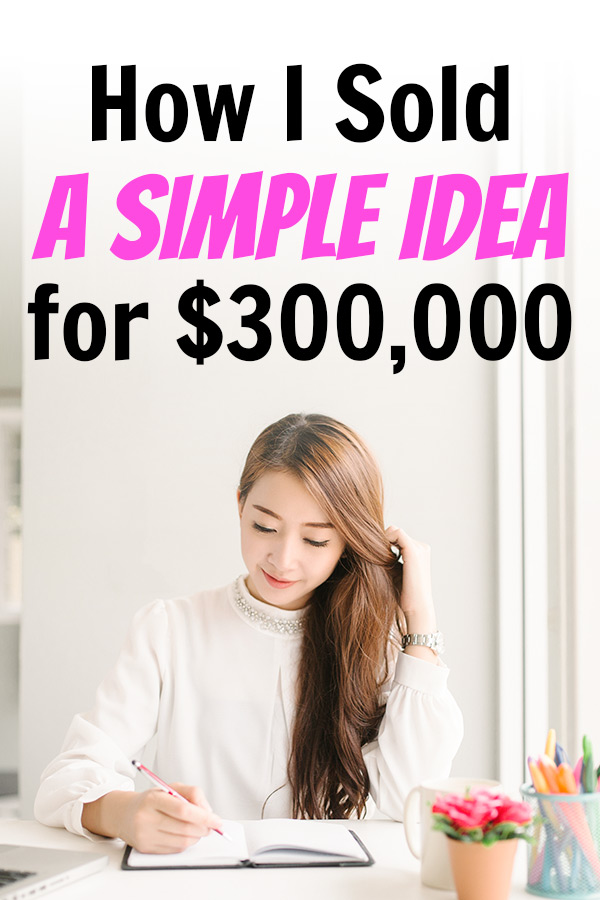 *********
Stock photo by AnemStyle via Shutterstock

9 thoughts on “99: Ideas are Worthless? Nate Earned $300,000 in Passive Income From His (An Intro to Product Licensing)”