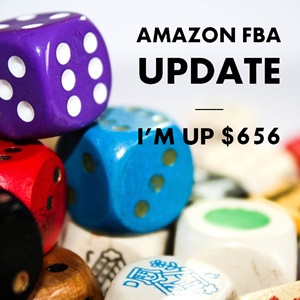 A few people have been asking for an update on my Amazon FBA efforts, so here goes!

The bottom line is that this side hustle has been profitable, but not by a lifestyle-changing amount.

So far, I’ve only focused on local clearance arbitrage, with my best finds being from Walmart, Home Depot, Office Depot, and Babies ‘R Us.

Now the good news is that revenue already has the expenses like shipping and Amazon seller fees taken out. The inventory includes all my in-store purchases and even a couple sample orders I got from Alibaba manufacturers, for private label products I never pulled the trigger on.

Want to learn more about the FBA business? Check out my Side Hustle Show interview with $1 million seller Jessica Larrew and join her free video course.

That $656 is over the course of about 14 months, though I have spent almost zero time on this business since our little hustler burst onto the scene this winter. In that sense, it CAN be a passive income stream when your existing inventory continues to sell without any work on your part.

But that stream will dry up soon because my inventory is just about sold out and I haven’t sent anything new in all year. I have less than $100 worth of stuff left in the Amazon’s warehouses right now.

Like Assad Siddiqi mentioned in our conversation on The Side Hustle Show, “If I’m not sourcing product, I’m not making money.”

Because this business seems so simple (buy low, sell high), and with everyone having access to the same information, I was kind of skeptical there would still be profitable products just “sitting on the shelf” at my local stores. So taking first-hand sourcing trips and watching the items sell on Amazon really helped make the Amazon FBA concept “real” for me — yes it does work and yes anyone can do it.

The challenges come with continually hustling for new products, and scaling up. Assad solved those problems by focusing on online arbitrage and outsourcing his packaging and shipping. 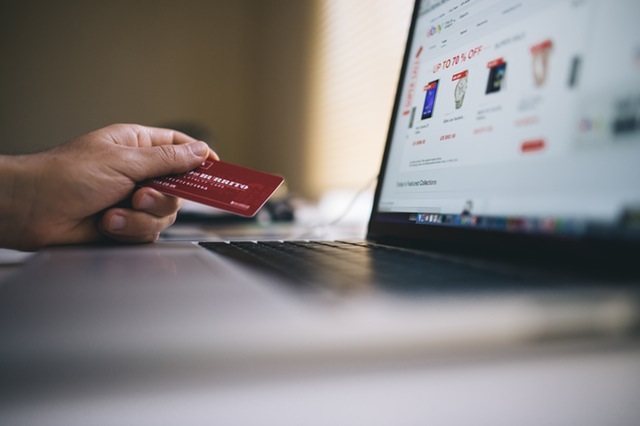 My main focus has been on producing the podcast and some other projects (including parenthood) this year, so the FBA business kind of got put on hold.

Still, I wanted to share some of my best product flips to show you the kind of deals that are out there.

I found a couple dozen of these DYMO tape rolls for label makers at Office Depot marked down to $0.98. 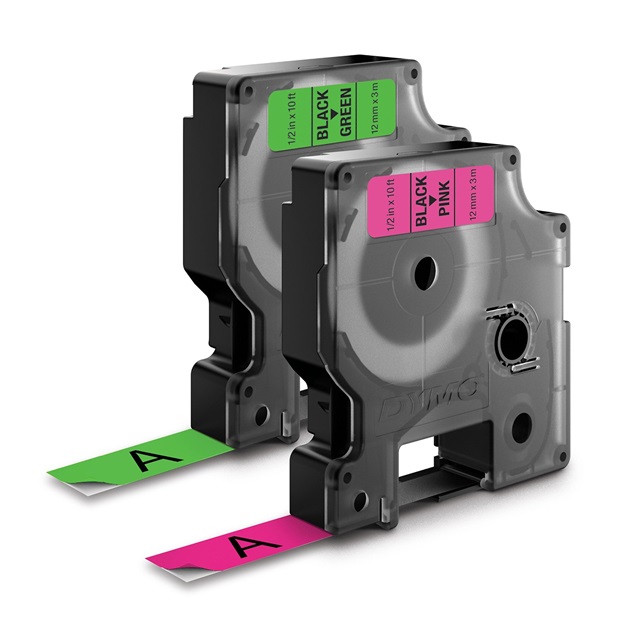 They were selling online for around $10, so I bought them all. But even better, when I got to the register they all rang up at a penny apiece, so probably ended up making over $100 spending $0.24.

At Babies ‘R Us, they were having a closeout of what seemed like all their Joovy Boob branded merchandise, so I bought a cart-full. These bottle sets were marked down to $4 in the store, but were selling for $16-18 on Amazon. 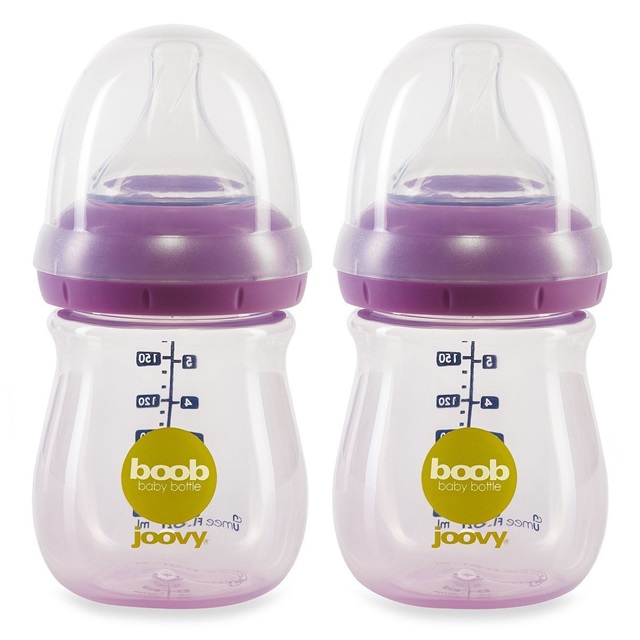 Those are the common denominators of good Amazon FBA purchases: small lightweight items you can buy in bulk.

Most of the inventory I bought wasn’t like that; it was single items, or bulkier stuff, like bed sheet sets or rice cookers. That made it harder (and more expensive) to ship to Amazon.

Of course I lost money on a bunch of purchases too, especially early on. My initial buying criteria was anything I could make $5 or $10 on, which led to some poor acquisitions.

For instance, I found some sort of ceiling fan light attachment thing at Home Depot. It was selling for $40 in the store but $70 online. After the fees, it would clear about $10. Well it also cost about $10 to ship in! Plus, when there’s any movement in the price, you don’t have much margin to play with.

One of the items I was most excited for was this pistol safe I found at Home Depot for like $19, selling on Amazon for $80.

I only bought two because I was still a little “gun shy” (get it?), but by the time the heavy box hit the warehouse the price had dropped significantly and I was lucky to break even.

This isn’t really a con as it’s true for every business, but to turn clearance arbitrage it into a viable long-term hustle, you need systems for consistent inventory acquisition and shipping to Amazon.

And like many other businesses, you have to spend money to make money. There’s a non-negligible startup cost, though you can start with whatever level you’re comfortable with. I started pretty low, spending around $300 on my first few sourcing trips.

I’ll still keep my eye out for profitable FBA purchases whenever I’m out shopping, but I don’t see myself making dedicated sourcing trips in the near future.

I’m still interested and bullish on ecommerce in general and Amazon FBA specifically, but will have to prioritize it more to increase my earning power. I like the idea of online arbitrage and I like the idea of creating your own brand through private labeling.

It’s just a matter of figuring out what that brand might be!

(And this is only one way out of 20+ different potential ways to make money on Amazon.)

Want to learn more about the FBA business? Check out my Side Hustle Show interview with $1 million seller Jessica Larrew and join her free video course. 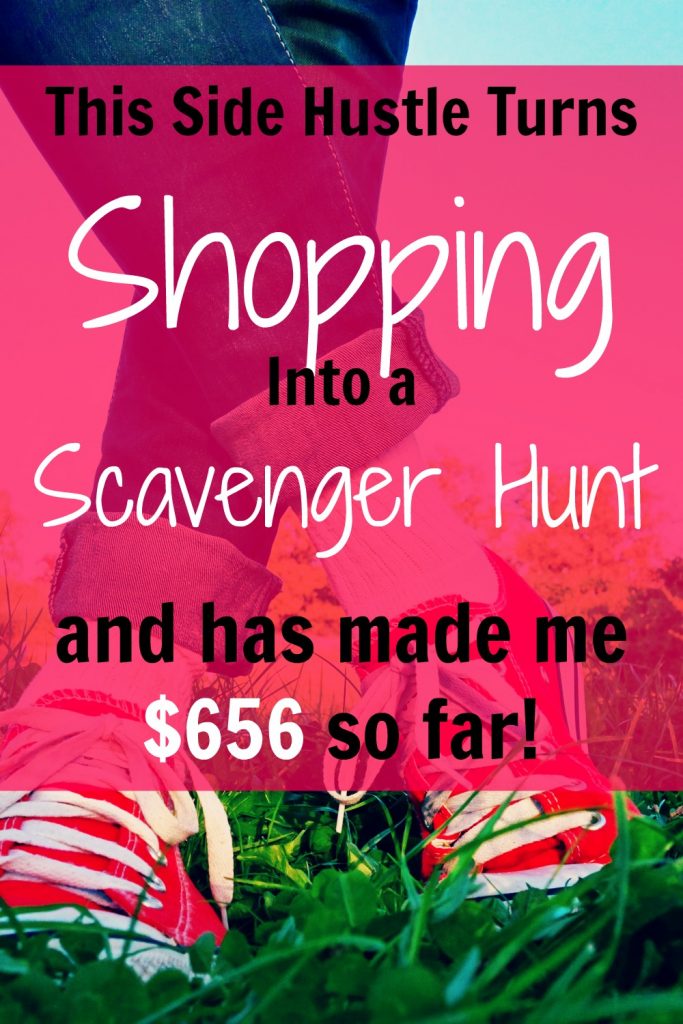