As we turn the calendar on a new decade, I thought I’d reflect back on the last 10 years.

To paint the picture of where the 2010s started for me, I was:

Let’s see what happened next!

Instead of growing toward my goal of $1 million in revenue, profits in my footwear comparison shopping business were cut in half. Technical trouble related to the website were mostly to blame, along with costly web development projects that mostly went nowhere.

2011 was a low point in the shoe business. Margins were getting squeezed by higher ad costs, and I was reinvesting what little profits there were into developing a more modern version of the site. 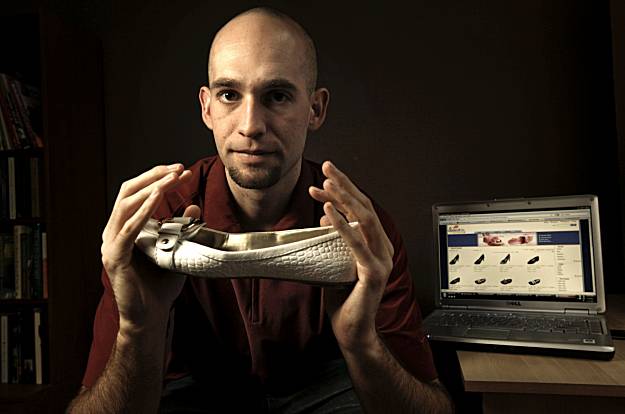 Under the new ShoeSniper.com brand, the shoe business rebounded in 2012.

We also lived for free most of the year while going through the short sale process.

2013 was a year of new beginnings, as that’s when I rolled over my old personal blog to Side Hustle Nation and began The Side Hustle Show podcast.

This was a busy year, and a year of transitions. I ended up shutting down the shoe business mid-way through the year. It was a tough call, but the writing was on the wall. I’d spent 4 years trying to revive it to its 2009 highs, and it just wasn’t happening.

On the plus side, the Side Hustle Nation stuff was beginning to gain more traction — and was a lot more fun to work on!

I remember being genuinely happy in 2015 for the first time in a long time. This was the first year of full-time focus on Side Hustle Nation, which was great for growth.

Our little hustler was born in early 2016, and took some adjustment!

I also launched Buy Buttons in the fall, and started the tradition of taking every Friday off.

Little Hustler #2 joined us in April. Unlike his brother, he kept all his food down, and was a much easier baby.

This was the year I finally started paying attention to keyword research and SEO. It’s been super fun and rewarding to come up with content you know people are looking for, and have it stick on the first page of Google.

After we got back, I made:

2019 was a record year in the business, and with hopefully much less fragile income streams than a decade ago. Still, I can’t help but think, this won’t last forever. I’ve seen it before!

My big projects for the year were:

How did the 2010s shape up for you? My hope is you’re better off today than you were yesterday, and that you can keep stacking up those incremental gains for the next 10 years!

2 thoughts on “Decade in Review: My Most Important Moments and Lessons from the 2010s”